Yesterday Samsung revealed their new mobile network technology offering speeds of up to 1 Gigabit per second. It’s being dubbed as “5G” or the future of mobile networks.  Samsung claims they’ve achieved speeds capable of downloading a movie within a second, a phenomenal increase over the transfer speeds of the current mobile standard (4G).

The announcement of Samsung’s new technology has added fire to debate of Labor’s NBN scheme.  Since the proposition of Labor’s plan, many have expressed disapproval of a fixed line network claiming that the future of our country’s telecommunications lies with wireless. The reason that Samsung’s announcement is causing such a row is because their claimed top speed of 1Gbps equals that of the NBN’s proposed top speed with fixed line fibre-optic. It’s a perfect argument for believers of wireless Internet. 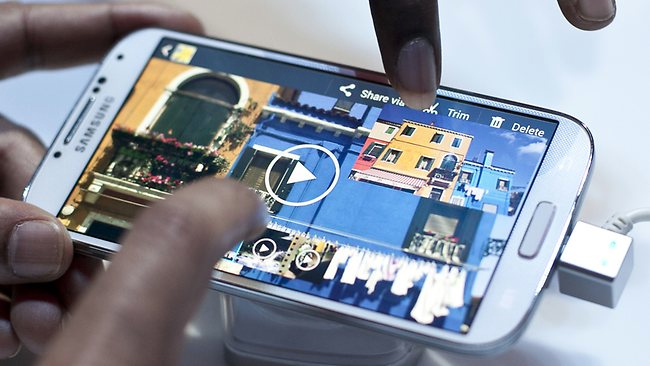 Can't wait until 2020 for 5G? Optus are offering some amazing plans right now on the 4G network.

However the same old counter-augments of fixed-line vs. mobile broadband still apply, even with Samsung’s new network.

Fixed-line connections will always deliver a more reliable and lower latency connection than their wireless counterparts. This is because of there is a fixed, physical connection between you and the server you’re accessing. While even fixed line connections aren’t impervious to the elements; both the likelihood and effect of weather and/or interference are astronomically higher with wireless technology than fixed lines.  Furthermore the latency (a measure of how fast it takes your connection to initiate communication with a server) is faster on a fixed line due to the reasons stated above.

What this means is that if Samsung’s 1Gbps network was pitched against the NBN’s fixed line connection, the latter would deliver a more consistent, lower latency connection even if the top download speed is the same.

This debate is all despite the fact that Labor’s NBN network is already active in certain areas while Samsung’s technology won’t be publically available until 2020.

From a different perspective Samsung’s announcement actually offers a solution for areas that fixed-lines can’t reach, rather than just being an alternative.  If and when the 5G network rolls out in Australia’s future, it could offer high speed internet for people in regional areas that don’t have access to a fixed line.

No current carriers in Australia have announced interest in the new technology but this is to be expected due the early stage of its development.

Looking for unlimited internet and calls? iPrimus are offering an awesome deal of $79.99 with $150 Cashback with Unlimited calls and Internet!