Can you get by with a tablet instead of a laptop?

Not too many moons ago, my trusty laptop succumbed to a deadly virus; one that was entirely, absolutely unavoidable (I spillled a drink on it). I had upcoming work commitments that I needed that computer for, but regrettably, I lacked the funds for an immediate replacement. Thankfully, my computer's soul was backed up in the Cloud, and I had very recently purchased an iPad Pro, so I endeavoured to see if I could get by entirely on the 'Pad. 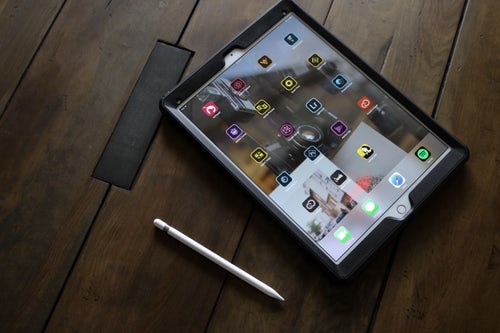 To cut a long story short; I am not currently using the iPad to write this article. Speaking purely from personal (though perhaps relatable) experience, I find the iPad great for reading, emails, PDFs, online articles, app-based comics etc. With all that stuff it's the best. And if you're artistically inclined and don't mind forking out for an Apple Pen, it is absolutely fantastic for drawing. But there are a few core differences between tablets and laptops that eventually sent me running back to the arms of a clamshell-designed lover.

Said differences may or may not concern you, depending on what you need/want a computer for... but let's go through them together, friend. 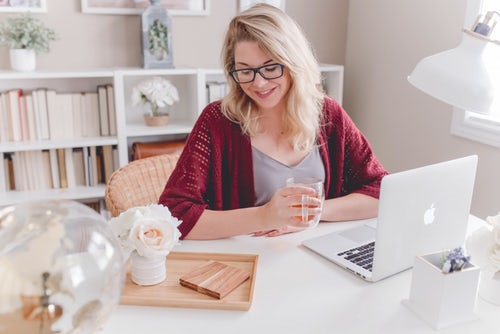 The lack of a USB port was a great inconvenience to me when trying to work of the iPad. However, this has since been remedied, as the new iPad also features the "USB-C" a port that allows high-performance connection to accessories like an external display or a camera. You can even charge your phone from it like you would a laptop.

Tablets have the clear advantage here. Even within a protective case, a tablet is lightweight and breezy, whereas carting around a laptop, even a smaller one, can grow quite cumbersome, though that factor is obviously an individual call. 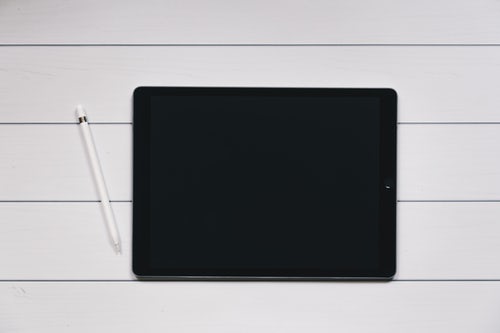 The compromise of having that sleek portability is that you have less computing components, ie. your average tablet rarely has a processor that can match a laptop. This may impact both speed and storage. Speaking of which...

Your average tablet will store approximately 16 to 128 gigabytes, whereas most laptops still use old school hard drives that can store a whole lot more than that. 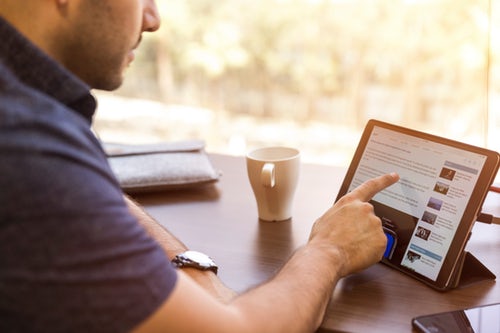 The general consensus is that a laptop's battery life will fade much quicker than a tablet's. On average, a laptop battery will last between 2 to 6 hours, while a full tablet battery can from from 8 to 12.

While it's not terribly convenient taking photos with a laptop or tablet instead of a phone, the tablet still has the upper hand, both in terms of its manoeuvrability and its superior in-built camera. 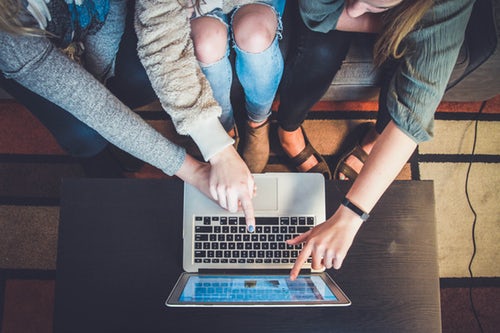 One of the biggest obstacles I faced when I repalaced my laptop with the tablet was the lack of a good keyboard. It's worth noting that the Spill Virus fried my old computer back in the heady, halcyon days of 2017; a simpler time for simpler people with simpler technology. At the time, the Apple Store could not provide me with an Apple brand keyboard to attach to the iPad, though they did sell me a Logitech one that was wonky and unreliable and has since stopped working all together. However, since those terrible dark ages, Apple appear to have raised their keyboard game. The current model has a new Smart Keyboard Folio designed to provide a better typing experience while also adding front and back protection. It's supposedly durable and lightweight, and contrast to awkward clip on technology, it attaches magnetically and synchs up automatically without plugs or pairing (but it's worth noting that their customer ratings are not very favourable).

So there you have it! In my personal opinion, a laptop probably makes a better work computer than a tablet, but again, it really all depends on what you need it for, and what model you're buying. 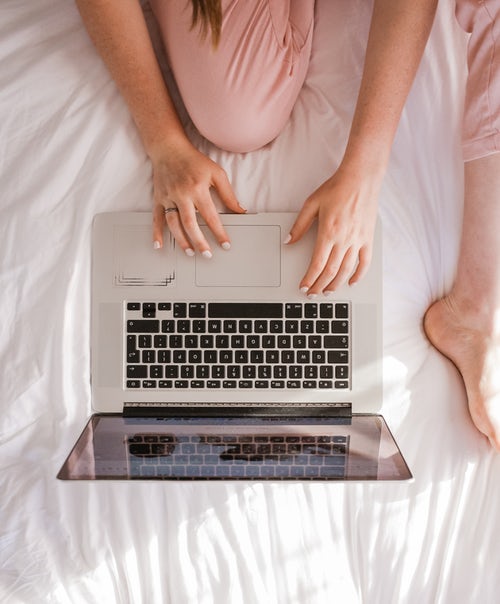 Looking for the best broadband for your home and office? Why not have a little squiz here? and if you pop in your deets here and our consultants will tell you the best plan and provider for your budget and needs. It's a free service! And if you want to keep updated on all things broadband, why not follow us on Facebook?