What would happen if the internet crashed for a day?

In this golden age of the Internet, I can’t help but ask myself, “What would happen if the internet crashed for an entire day?” Everything we own seems to require an internet connection! Phones, tablets, computers - and even the fridge! 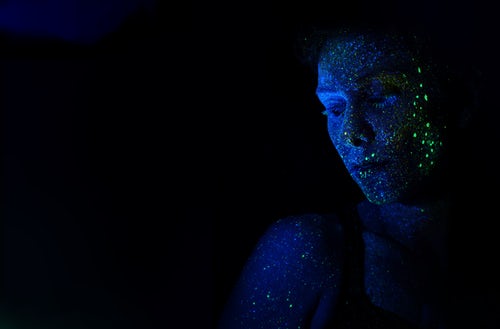 This question arose during a blackout one night when my fuse box decided to have a fit and stop working. I sat on the couch, in unusual silence, using my precious and limited data on my phone, Googling a question about losing the Internet for a day. Am I crazy?

Yes, I still had mobile Internet so I luckily wasn’t completely disconnected from the world. I was however, literally sitting in the dark, had ordered some Uber Eats and was watching sports on my phone before I got distracted by this profoundly deep and thought provoking question about modern life:

I got to researching what would happen? How did I do that you ask? Borrow books from the library? Pffft.

1. Injury during an Internet crash could be bad 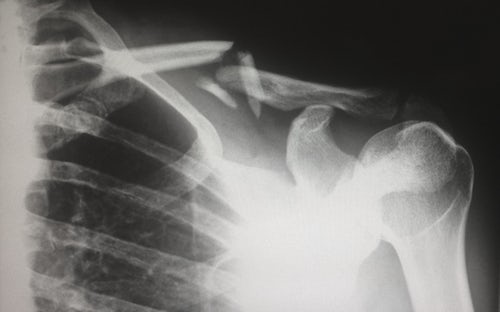 There are some very entertaining forums online with sites like Quora and Reddit asking the question and getting some interesting answers from commenters who work within hospitals for example, saying that much of the technology and equipment requires active Internet where being without it for a day would mean a flurry of disruptions.

Rule 1: Don’t break your leg if the Internet crashes. 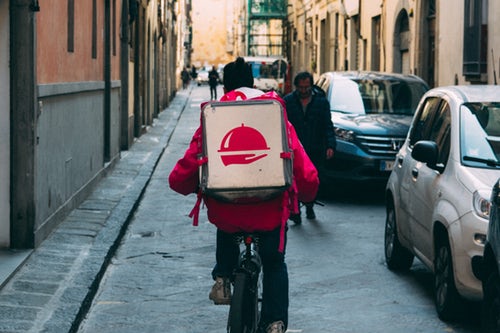 Similarly, food is a big topic of conversation on the threads. Commenters explain that much of how groceries are distributed with monitoring supplies being done through phone and Internet would mean a follow on effect that could last much longer than the 24 hours. A truck driver (named Flaghammer on the thread) says that, “my onboard computer doesn’t even have GPS functionality without connectivity, and my cell phone makes calls over 3g. I would sit still without Internet, my truck can’t even get fueled without it. I don’t even use a fuel card I type magic numbers into the pump that directly accesses their fuel money.” Would the world come to a complete standstill? 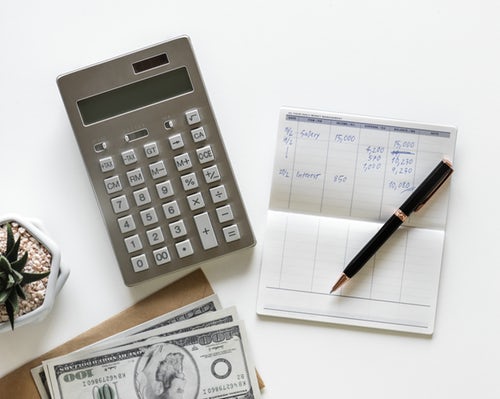 The financial chaos that would occur is incomprehensible as reliance on Internet is incredible for both personal banking and for businesses needing access for invoicing, banking and communication. According to the Australian Bureau of Statistics (2015-16), 87% of businesses use the Internet for all their financial activities.

4. We need social media at all times On a mass level, with our fixation on social media, most would fully flip out at the idea of not knowing what Kylie Jenner is wearing today! It only takes a walk down the street to understand that fact. Most people these days naturally have their necks pointing down to constantly aim their focus towards their phone while walking, commuting, sitting in a cafe or simply during any time of silence. We even have politicians trying to work out what should ethically become of our social media accounts after we die.

5. Internet addiction is for reals 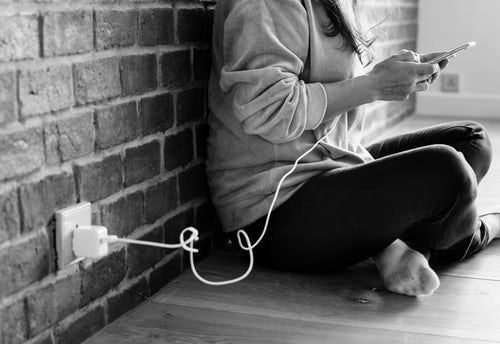 Yep, internet addiction is a real thing. A section in the Sensus report interestingly looked at “Attention focus when watching TV while using social media” where the result was that 59% was on the TV while 41% was on the phone. We just can’t get enough of it. We double dose on the Internet whenever we can.

Simply put, the world wants and needs to be connected at all times where the majority wouldn’t know what to do with themselves if this disaster ever occurred. The internet affects our working lives, social lives and everything in between. I’m freaking out just thinking about it! So, if the Internet went down for a day, would we storm the government’s gates? Maybe.

Would we be forced to go outside into that great big silence? Hope not.

Sit in the dark and wait it out? Probably.

Get yourself a great Internet deal here and avoid the great big silence.

How to Stay Safe Online and What to Do During a Cyber Attack
The internet—it’s where we spend most of our time these days. It’s where we get entertainment, where we connect with our friends and families no matter the distance, and even where we shop. With the multitude of data we input on a daily basis, it’s high time everyone gets concerned with their safety on the internet. Like us, criminals are also
Netflix Original Series to Binge Watch This February 2021
Are you looking for series to binge on Netflix?  Netflix has some of the best TV series of 2020. This streaming company gave us notable titles such as The Queen's Gambit, Emily in Paris, The Haunting of Bly Manor, and To The Lake. There's no doubt that Netflix can compete with other production companies like HBO and Disney.  This year 2021,
Allocation Limits for Australia’s Upcoming 5G Spectrum Auction
This year 2021, the Australian Communications and Media Authority (ACMA) is set to auction off the spectrum in the 26GHz band. Specifically, the 24.25GHz to 27.5GHz frequency range is to be used for 5G purposes. This will expand the spectrum that can be used by various telcos in the market.  Currently, the band leveraged by Telstra and Optus are
Xbox All Access: Buying an Xbox on a Telstra Plan
With the booming market of the entertainment industry, Telstra and Microsoft have prepared something that people would enjoy! Gaming has arguably evolved throughout the years. New gaming gadgets and technologies are rolled out improving the gaming experience we avail. However, some people can’t afford to buy these gadgets because most of them are

Trustpilot
Trustpilot
Did you know...
We can get your internet connection process started in
as little as 5 mins?