Australia Ranks Number 1 as the Best Country for Netflix Streaming 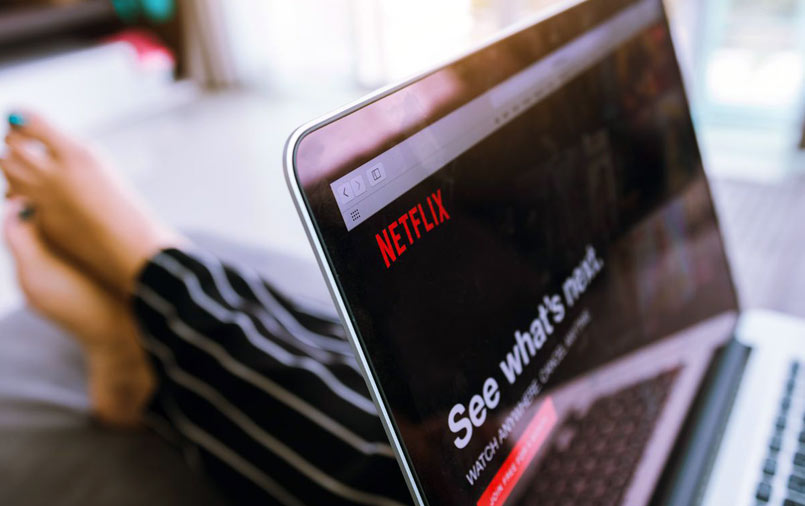 If you like spending hours watching movies and series on Netflix, you're in luck because you are in the right place!

According to the Netflix ISP speed index, Australia is one of the best places to watch Netflix.

Netflix recently reveals its ISP Speed Index list, and many people are surprised by the placing of the countries. Most people expect established countries like Canada, South Korea, Spain, Sweden, the United Kingdom, and the United States to get the top spot. However, Australia, along with Belgium, Hong Kong, Netherlands, Singapore, Switzerland, and Thailand, claims the top rank with 3.8 Mbps.

How Netflix Calculated the Rankings

The rankings aren't totally based on the internet connection speed. Instead, Netflix determines the rankings based on the highest achieved bitrate during peak usage hours.

They calculate the average bitrate of Netflix content in megabits per second (Mbps) streamed by Netflix members per ISP. The results are then weighted across global hour distribution.

Netflix understands that each streaming session has a maximum achievable bitrate. A session can achieve the maximum bitrate if the ISP is giving a stable connection. Data analysts at Netflix look at each ISP's bitrate performance across the top viewing hours every day.

More often than not, they are checking the performance when the networks are highly congested. Each ISP's performance scores are placed within categories of 0.5 - 1.0Mbps, 1.0 - 1.5Mbps, 2.0 - 2.5Mbps, etc. ISPs that perform better while having network congestion get a high bitrate.

How Did Australia Achieve the Top Spot?

People can watch Netflix seamlessly in Australia because of the local internet service providers. They are able to sustain their connection speed even during peak hours.

The internet peak hours usually happen during weeknights from 7-11 PM. This is the time when lots of people in your area and your home are using the internet at the same time. As a result, your internet connection can become sluggish or slower than usual.

But Why Are There Times You Can't Stream Netflix Properly?

Fixing your internet and NBN network issues is easy if it's not serious. You can just restart your WiFi modem or route to refresh and restore your home network to its actual speed. But if you're still having a slow internet connection after restarting your router or modem, call your provider's tech support.

Repairing a faulty home network might take a week or two. The repairing process may depend on the severity of the damage to your fibre cables or network antennae. Also, there's no guarantee that the problems you're currently experiencing won't happen again in the future. If your problems are recurring, it might be the right time to look for another ISP.

There are many ISPs in Australia, and many of them can hook you up with a better internet connection in just a matter of days. You need to find reliable internet and NBN plans that will let you enjoy content on Netflix 24/7, without interruptions.