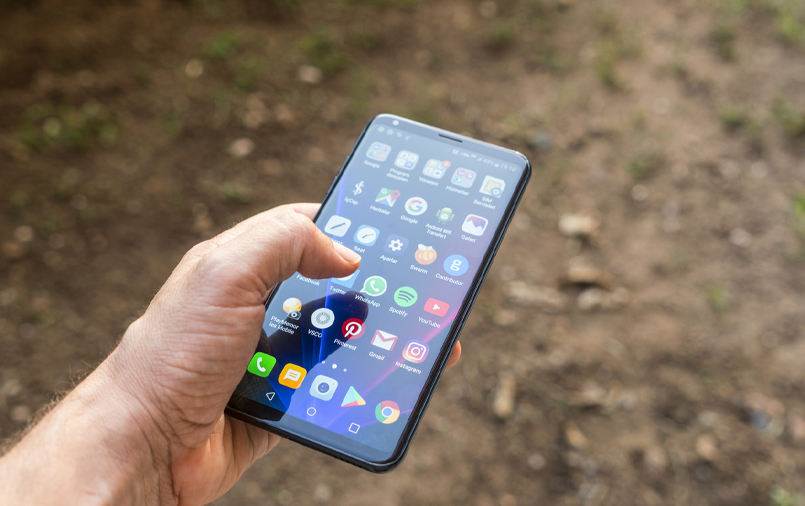 “LG's strategic decision to exit the incredibly competitive mobile phone sector will enable the company to focus resources in growth areas such as electric vehicle components, connected devices, smart homes, robotics, artificial intelligence and business-to-business solutions, as well as platforms and services,” the company has stated.

However, the electronics giant did say that any LG smartphones that are currently on the market would still be available for sale.

LG said that it would continue to do so as part of its contractual obligations and the Australian consumers law.

Basically, the Seoul-based company will stop making smartphones altogether, and that there will no longer be new LG handheld devices that will come out in the future, with the manufacturer expecting that the mobile department would be fully obsolete by 31 July of this year, although they did say that there could still be some number of LG smartphones that are still being sold after the date.

Competing With Apple and Samsung

The news comes after the company has found it hard to compete with smartphone manufacturers like Apple and Samsung, which have been dominating the market for years.

However, even new brands like Realme and Huawei were even able to go way ahead of LG, despite the company being in the market for far longer and with people being more familiar with the brand itself.

For the past few years, the company has tried to create and sell various smartphones, but they were unable to make significant sales.

Among the latest devices they have made and sold include the LG G5 that comes with removable components, as well as the LG wing swivel phone, which was only recently made available in Australia, along with the LG Velvet.

The latter was supposed to compete against Apple and Samsung, but still failed to go against them.

Previously, the company made waves when there were rumours regarding a rollable LG phone that the company is allegedly planning to create and launch sometime this 2021. The company even teased the upcoming device in a short teaser during the LG event at the CES 2021 show.

If the company stays true to its plans, they would be the first company to roll out a rollable smartphone and may catapult them ahead of the competition.

But with the news and the fate of the LG mobile department, the rollable smartphone might not see the light after all, although many are still waiting for any confirmation from the electronics company.

Nevertheless, the electronics manufacturer is more famous among its consumers for its other electronics, including home appliances like refrigerators, and home entertainment systems including smart televisions, among others, a department where they remain as one of the leading companies.