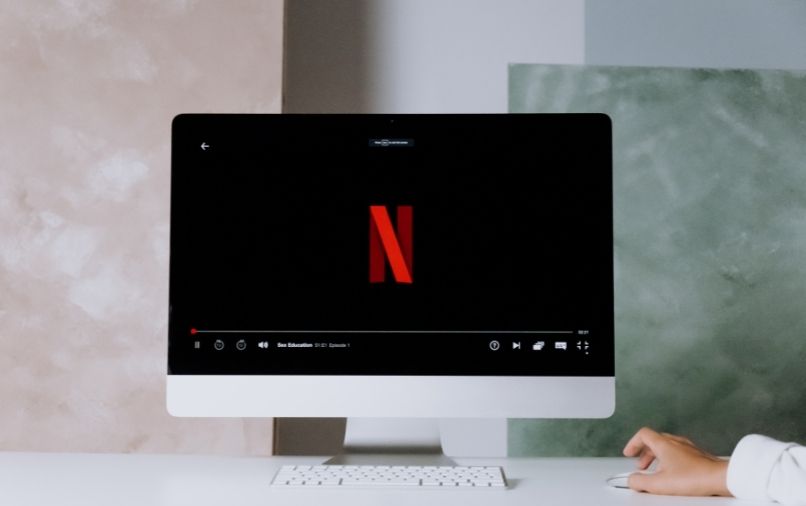 Kantar performed its inaugural Entertainment on Demand study. According to this study, 1.4 million households added at least one new video subscription service in the second quarter of 2021. This translates to almost 14% of households.

Stan and Stan Sport collectively accounted for 8.5% of new subscriptions during the second quarter of 2021. On the other hand, Binge, Foxtel Now, and Kayo, all Foxtel’s brands, gained a market share of 12.2% in new subscriptions.

There were 583,000 so-called stacked subscribers – who added a new service to their existing subscriptions. More than half of Binge subscriptions were stacked and almost half for Stan. The top marketing touchpoint for both service providers was the offer of a free trial.

When it comes to VoD subscriptions, the average number held is 3.9. Only Netflix, Amazon Prime Video, Disney+, and Stan are up to par with the market or even lower than this average. The rest, including AppleTV+, Kayo, Binge, YouTube Premium, Britbox, Foxtel Now, All Access, Hayu, Stan Sport, and Optus Sport, were above the average.

The study of Kantar revealed that 18% of new subscribers cancelled an existing digital streaming subscription. The reason is to take out a new service. With this data, Binge and Britbox saw a rise of 25% and 21%, respectively. On the other hand, for first-time streamers taking out a subscription, the primary reason was to “watch content when I want”. This was cited by 30% of households included in the study.

The need to purchase a smart TV for easy access to digital content became a trigger for a quarter of first-time streamers. The study also revealed that 11% took out a VoD subscription to replace their cable TV service.