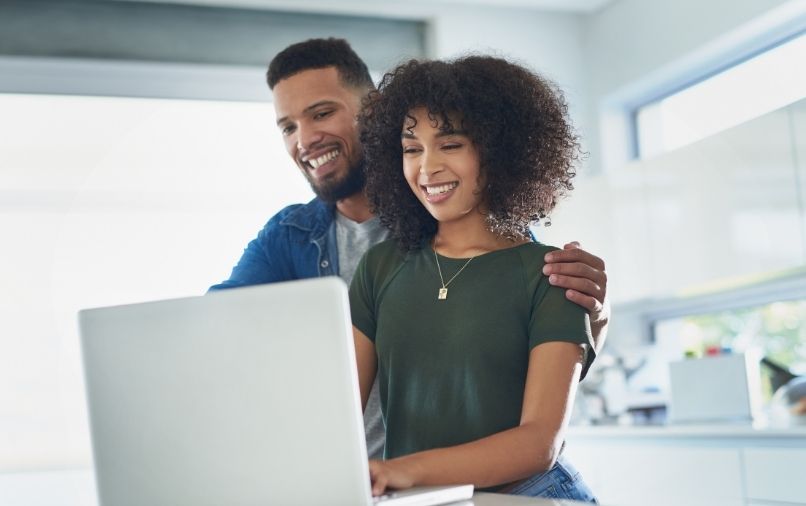 With the government’s NBN rollout completed last year, more than half of Australian homes are already signed up to the NBN 50 speed tier, while others use NBN 100. But, unfortunately, while dubbed  ‘fast’ in the latest NBN change-up, it’s just not fast enough.

NBN has already enabled a pair of new higher-speed plans: NBN 250 and NBN 1000. As the name suggests, these plans operate with download speeds of up to 250 Mbps and 1000 Mbps, respectively. It means you could be looking at download speeds that are 10x faster than an NBN 100 plan.

As many Australians continue working and studying from home, these plans may just be the answer to their demands for a faster and more reliable internet connection. But are these speed tiers worth the upgrade?

NBN250 (Superfast) and NBN 1000 (Ultrafast) first launched about a year ago and they are available to households and establishments connected to the NBN via FTTP and HFC connections. At the time, 70% of HFC premises were eligible to apply for an NBN 250 plan and only 7% for an NBN 1000 plan. This has already increased to 97% and 58%, respectively.

In a nutshell, an NBN 250 plan is a solid option for a four-member household with great speed demands. It should deliver download speeds of 250 Mbps and upload speeds of 25 Mbps. On the other hand, an internet speed of 1000 Mbps should easily download an entire music album in a second or a new release game in under seven minutes—that’s 16x faster than an average NBN 50 connection. It can also take just 42 seconds to download a full HD movie with an NBN 1000 plan.

One may wonder why you’d want a faster plan when an NBN 100 plan already delivers. While that is true, a higher speed plan makes for an excellent option for anyone downloading large files regularly. Other activities that could justify your need for NBN 250 or NBN 1000 plans include conducting teleconferences in HD or meeting with your clients and teams several times a day. So if 250 Mbps or 1000 Mbps sound more your speed, you should check out these plans available in Australia today.

What are the Fastest NBN Plans Available Now?

If you’re looking at an NBN 250 plan, MyRepublic has an attractive promo charging $95/month for the first six months and a full price of $115/month after that. It records typical evening speeds of 215Mbps under this plan.

Meanwhile, for $90/month, you can avail of an NBN 250 Plan from iPrimus for the first six months and $115 on succeeding. Moreover, the plan is contract-free, meaning you can cancel at any time without further obligation.

Aussie Broadband has the fastest NBN 250 plan, reporting impressive average evening speeds of 248 Mbps. What’s even better is that it only costs $99/month for the first six months and $129 after that.

Aussie Broadband is the first-ever internet service provider to launch access to the latest and fastest NBN speed tier. It offers unlimited downloads at speeds that can reach up to 1000 Mbps and at a low price of $149 a month.

However, the best value NBN 1000 plan presently available has to be MyRepublic’s NBN Ultrafast Plan which is offered for just $99/month for the first six months. Even if you decide to stay after the promo period, it’s still significantly cheaper than most NBN 1000 plans on the market at $129/month.

NBN 1000 offers four times the possible download speed of NBN 250, with a maximum speed of 1000 Mbps compared with 250 Mbps. Other plans you can check out include those from Superloop, which will set you back $149/month and Kogan, which charges $148.9/month.

Sure, a 100 Mbps internet speed plan is good enough for an average user. However, you can’t deny that you can benefit greatly from a faster NBN 250 or NBN 1000 plan. This much is true for anyone regularly downloading large files like movies, video tutorials, or new release video games. While these plans will not improve your streaming performance, they can significantly speed up almost any download.

Need help to find the right fastest NBN plans in your area? Call us at Compare Broadband! Our friendly internet experts are always on the line to take your calls!