Old phone numbers may slip through the NBN's cracks 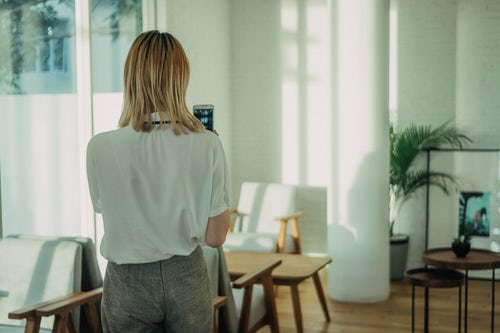 As part of their role in providing systematic insights, the Telecommunications Industry Ombudsman (TIO) has relased a report regarding the number of people who are losing their original telephone numbers while making the jump to the NBN. The report shares TIO's findings as well as its suggestions for consumers - both residential and small businesses - who have claimed to have had number loss problems during their transition to the NBN.

The report has articulated that while internet service providers are responsible for a percentage of the number changes, it is sometimes the actions (or inactions) of the consumers that can lead to the trouble. 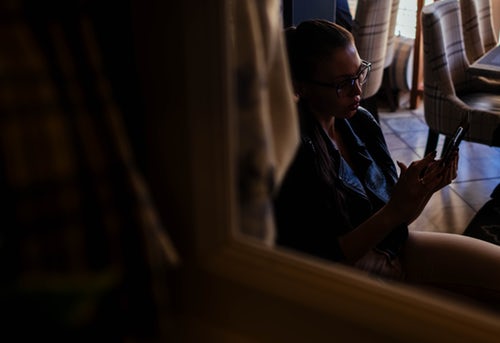 The Telecommunications Industry Ombudsman's studies show that when the loss of number is due to the actions or inactions of the customer, it is often due to one of three reasons...

1. The customer did not apply to transition to the NBN before the date the existing network is switched off.

2. The customer provided incomplete or incorrect number details when applying to transfer to the NBN, or did not specify the existing telephone number they wanted to keep.

3. The customer cancelled their existing service before the NBN connection was fully completed. Conversely, when the problem was due the actions of an internet service provider, the most common reasons were said to be...

1. Errors made either by the providers' systems, staff or software.

2. The existing provider disconnecting service before the customer has successfully transitioned to an alternate provider. 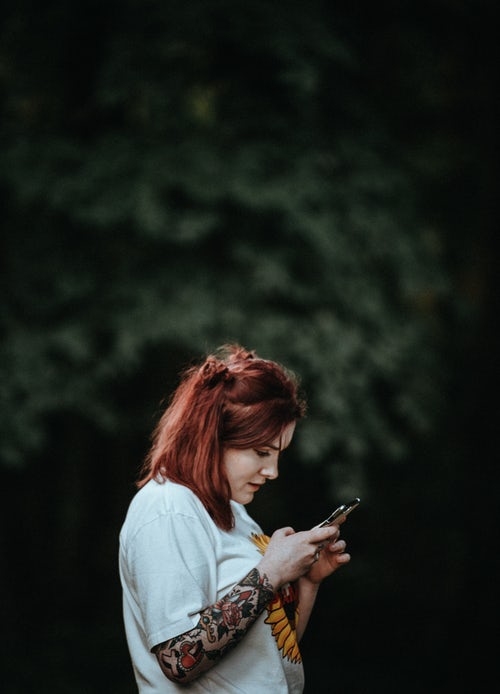 WHAT INTERNET SERVICE PROVIDERS NEED TO DO

According to their official document, the TIO suggest four different methods of for telecommunications retail service providers to reduce both incidence and impact of losing a number during a transition to the NBN...

1. Requiring the customer to opt-out of keeping their existing land line number rather tan an opt in, or, failing that, requiring the customer provide the current 10 digit phone number that they wish to keep (prior to the NBN transition). The ITO also stresses that service providers should at least be providing consumers with a clear warning if the custmer is to lose their old phone number.

2. In the interest of reducing confusion and promoting action by consumers, the TIO recommends service providers' advice to consumers about a particular location’s existing network switch off date is accurate and consistent with NBN Co’s advice.

3. Before  disconnecting an existing fixed line phone service as part of migration to the NBN, the TIO suggests retail service providers should have procedures in place to con rm that the consumer has an active NBN connection.

4. Finally, TIO suggests that service providers enhance communications between each other so that together they can reduce the incidence of the loss of telephone numbers during the number transfer process, as well as better facilitate the retrieval of such numbers. If you need help sorting out the best NBN plan for you and your specific situation, give Compare Broadband a bell, or simply click through here!