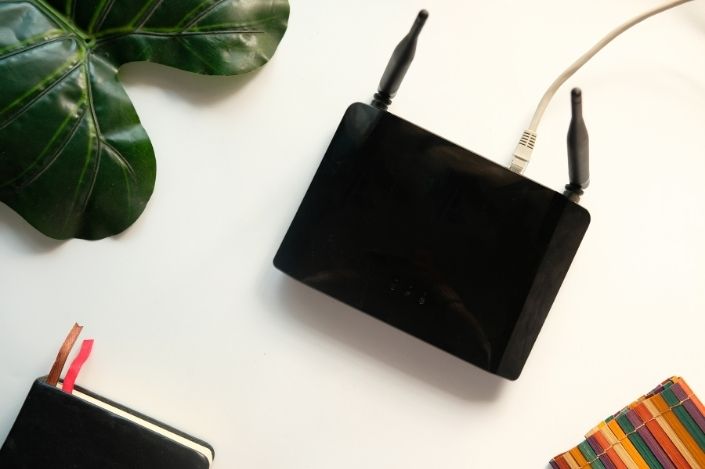 Several telcos have raised concerns that the $750 million fixed wireless upgrades and expansion of NBN Co may counteract their investments in regional Australia. Because of this, there has been a call for a cost-benefit analysis into the $480 million taxpayer contribution to the upgrade.

According to Vocus, “While improvements to service quality and broadband speeds on NBN's regional networks will be welcomed by end-users, governments should be cautious about the impact that taxpayer-subsidised NBN upgrades have on private network investments.”

“The industry is on the cusp of a generational investment in regional communications technology with the launch of LEO and MEO Satellite services from Starlink, Amazon Kuiper, OneWeb, and Telesat. All of these networks are being deployed by private sector operators with significant private investment – but they will be forced to compete with taxpayer-subsidised alternatives that benefit from industry levies such as the Regional Broadband Scheme,” a Vocus spokesperson said.

Pivotel, another telco, also raised concerns that the NBN upgrade would undermine private business cases. Pivotel CEO Peter Bolger said, “We have some concern about the manner in which the government has reportedly committed to funding 64% of the $750 million cost of extending the reach of the FWA service outside of any open bidding process.”

He further added: “We saw in the first round of the Regional Connectivity Program that the private market was prepared to invest in high-speed wireless services to the home and expect that submissions put forward under the current second round will again leverage private market funds. Some of those submissions, and potentially some of the contracts awarded under the first round of the RCP, may provide service to areas that will be covered by the expanded NBN FWA network and will now have questionable business cases.”

“A more appropriate approach would have been to expand the pool of available funding under RCP round 2, as well as committing funds to further rounds, and judge the NBN submissions made under that program as had occurred under round 1.”

“Without knowing any more than what was reported in the media, we support in principle NBN’s plan to extend its fixed wireless network and free up capacity on the Sky Muster satellites.”

Meanwhile, according to Optus, the $480 million contributions to NBN Co did nothing to assist other providers of telecommunications in rural Australia.

VP policy and regulatory affairs Andrew Sheridan said that “The recent regional telecommunications review has demonstrated a need for better connectivity and services for regional communities.”

“The government’s funding announcement represents a substantial contribution to one player that addresses only one of the connectivity issues facing regional communities. We encourage the government to also consider the role it can play to support private sector investment in competitive 5G services to ensure our regions can fully benefit from the digitalisation of our economy and society. Having alternate mobile networks will also ensure our regional communities have backup options in times of emergency.”