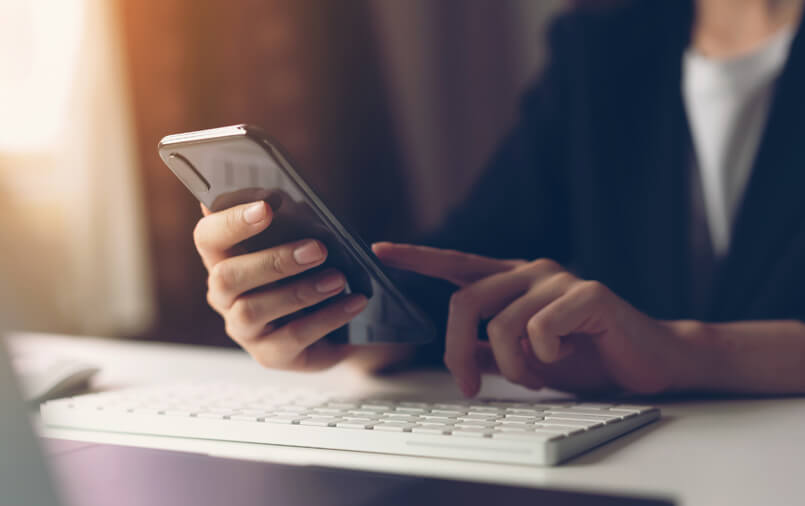 The Australian Communications and Media Authority recently released its Five Year Spectrum Outlook which includes the move to address satellite operator concerns. The three highlighted areas that the regulator will listen to and act upon include the infrared optical range, 5G spectrum, and managing national challenges posed by international spectrum decisions.

Feedback from the industry called for pricing clarity, which is why ACMA will make substantial changes to apparatus licence taxes. As a result, the licensing costs of these systems will decrease significantly. “We will continue to investigate this issue in the context of implementing further Spectrum Pricing Review outcomes,” the regulator stated.

The regulator said it was supportive of the innovations that infrared communications systems bring. “In the meantime, while longer-term arrangements are being developed, we are open to supporting technology trials under scientific licensing,” ACMA further added.

The focus in the 5YSO is still the spectrum for wireless broadband, particularly 5G. Based on several submissions from the satellite industry, the current allocations of the spectrum to mobile network operators are sufficient to meet the demand for 5G. In addition to this, according to the submitters, prioritising spectrum allocations to MNOs could damage other industries.

In response, ACMA said that work to defragment 3400-3575MHz is on track to be finalised in Q3 2021. “We will combine work on developing arrangements for apparatus-licensed wireless broadband services and releasing new spectrum in the 3.4GHz band with similar work in the 3700-4200MHz band,” it stated.

When it comes to the higher band, ACMA said that it would continue work in implementing outcomes of the review of the 28GHz band. This includes the possible extension of FSS use to ubiquitous FSS operating in the 27.5-28.3GHz band. Satellite operators want the regulator to ensure future FSS in the band is protected and not displaced.

ACMA said that: “It is likely that any future review will consider not only the 40GHz, 46GHz, and 47GHz bands but also the broader 48.2-50.2GHz and 50.4-51.4GHz bands, as this will encompass relevant satellite downlink and uplink spectrum in the Q-V bands. While this will increase the scale and likely time frame of any review, it will allow a broader consideration of sectoral interest and potentially complementary bands.”

When it comes to the international realm, ACMA said that since 1 July 2020, it had filed five new satellite systems with the ITU. The regulator also stated that market and technology changes are driving several spectrum management challenges. “For example, WRC-19 developed new satellite filing procedures for short duration satellite missions. Even with such measures, there are still practical challenges for national spectrum managers, which are generally eager to support these missions but need to ensure practical interference management considerations are addressed,” stated the regulator.