3 of the world's most exotic Wi-Fi hotspots 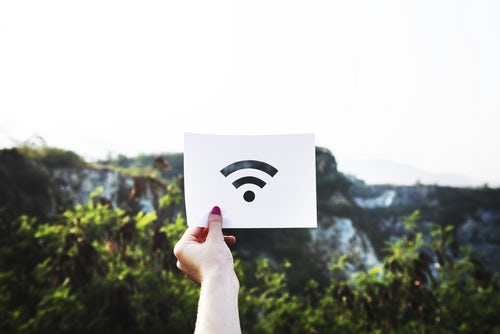 The world's a big place, but the internet is (intangibly) bigger. Here are three of the most exotic locations where you can find hotspots whilst on your worldly sojourns... Earth's highest mountain used to be devoid of wi-fi, and that's the only reason I haven't climbed it yet. But times are changing, and if there's any locale that justifies a selfie, it's Mount bloody Everest. Besides selfies, the increased connectivity is also there to aid communication between the climbers and the rescue crews who invariably have to look for them.

I imagine online games will provide a novel distraction from the frostbite. To paraphrase Sir Edmund Hilary "It is not the 'Words With Friends' we conquer, but ourselves." 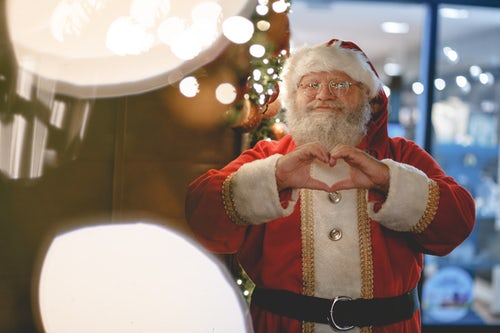 The first wireless connection in the entire arctic region was set up by two Moscow Intel employees in the Barneo ice camp back in 2005. Using an Iridium satellite phone, these two pioneers have ensured that the coldest place on Earth now has access to the hottest Insta pics.

Kids today, they've got it too easy... when I was young, we had to write our letters to Santa on PAPER and then post them in the MAIL and just hope and pray that it got to the North Pole. Now these young punks can just send Santa a bloody text while they're on the crapper. They don't know how good they've got it. 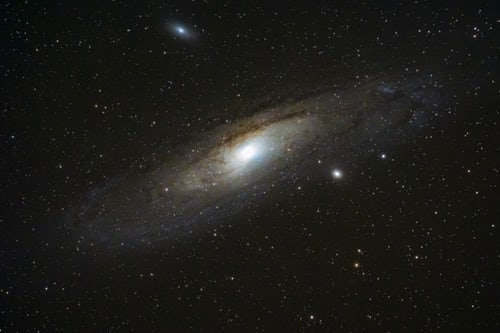 Even the final frontier is gonna be juiced with the web! Scientists recently used powerful lasers to shoot a wi-signal to the Moon so that future generations will be able to facilitate speedier communications with Earth. But get this... this space-age wi-fi that these Moon folk are using is operating at such a slick connection speed that IT'S PROBABLY FASTER THAN YOUR OWN INTERNET HERE ON EARTH.

"Cop that, you outmoded terran scum" I imagine those fancy Moon people will be saying as they download their Game of Thrones at record speed. Mind you, chances are that Moon TV will have easy access to GoT long before Australian TV. And the Martians won't be far behind, as NASA and MIT are also planning to hook up the red planet with the wi-fi.

And you better believe Virgin Galactic's SpaceShip2 is going to have wi-fi. Richard Branson's suborbital spaceplane is decked out with all the whistles and bells in an effort to launch his space tourism expansion... and at $250 million a ticket, you'd bloody well hope there's some internet. And that's 3 of the world's most exotic Wi-Fi hotspots! But no matter where you are in the world, or off it, you can make sure you've got the best possible wi-fi by clicking here.

Final thought: once the Moon has internet and people living on it, I think it might be time to give it a proper name. We can't just keep calling it "Moon", it's like calling your pet dog "Dog". Or your second spaceship "SpaceShip2".