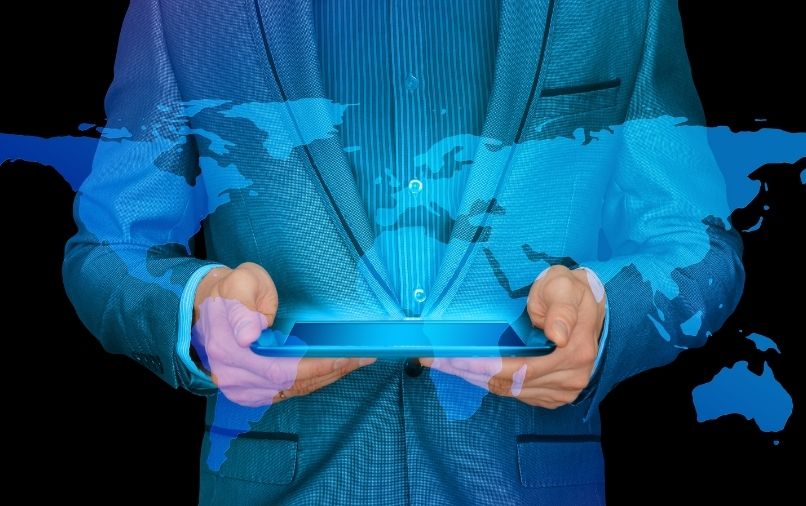 Telstra InfraCo has sworn to open up more contemporary measures for customers to have access to its infrastructure.

According to CEO Brendon Riley, the unit was transitioning to business operations and asset monetisation from business building. “We really do want to make infrastructure more accessible to all of you,” he told the audience as he addressed the CommsDay Melbourne Congress.

He further added that even if Telstra remains to be an important customer, all the principles that InfraCo approaches apply to its parent are applied to everyone in the market. “We’re making sure that all of the relationships we have a real partnership relationship...We were recently successful in a joint bid with Optus in Connecting Victoria to build mobile assets and solutions.”

InfraCo has already kicked off its five-year national fibre network upgrade in Bakers Hill, WA. This is seen to add a dual path of more than 20,000 route kilometres - Orange NSW build is imminent.

Riley said that additional launches in FY22 will expand its dark fibre into more cities. “We've got a pretty unique footprint, beyond the fibre, both all of the access points that you would need and we've commenced build on our inner capital fibre network,” the CEO said.

He also added that dark fibre is a great benchmark for launching a service to monetise its assets with new infrastructure-based services. “[Initially] a lot of people wanted us to supply dark fibre [but] we weren’t in the dark fibre business. Indeed, [Telstra] Enterprise was buying dark fibre from Vocus.”

“Combining our fibre footprint and fixed network assets provides unique opportunities for our customers,” he said. This includes “unique connectivity” to critical infrastructure with more than 300 pre-defined fibre paths.

“If you want to build an edge, well guess what?, we've already got the locations and most of them have got fibre connectivity to them as well,” he further added.

“It was pretty clear we felt at the time that the sum of the parts was worth more than the market cap. So there's an opportunity to draw some value,” he also said. “We had to improve the access to infrastructure, not always easy to access in some cases, we didn't even have offerings that we could price for you and some of the infrastructure was getting a bit old and unloved...we needed to give it a lot more love,” he further added.

“When we used that word initially, basically the media reported that it was our secret plan to take over the NBN and merge with InfraCo. Now I've not spent one second of my time on that. It's more about the structures that we have, the investment models and really creating an overall model for InfraCo that's very flexible as things change over time.”

New 5G Service and IoT Product Portfolio to be Launched by Telstra Wholesale
A new 5G wholesale service and a series of IoT products will be offered by Telstra Wholesale starting from July. The announcement was made at its annual customer event, Business Connect.   The 5G service will initially be reaching more than 75% of Australians. It will be offering up to 250 Mbps, with access to mmWave where available.   This is
Vicki Brady Will Embrace a New Leadership Role at Telstra Beginning September
Beginning the first of September, current Telstra chief financial officer Vicki Brady will become the CEO. This followed after Andy Penn decided to leave after seven years at the helm.   In this case, Brady will become the first female CEO of the telco giant. “I’m very excited to get the opportunity to lead Telstra...it’s great to see another
Research Push Backed by Telstra Health
Victor Chang Cardiac Research Institute and a team of internationally renowned Australian researchers and institutions are pushing to establish the Australian Stroke & Heart Research Accelerator. This is currently being backed by Telstra Health. According to Victor Chang’s executive director professor Jason Kovacic, “Our researchers will benefit
Online Safety Expectations Raises Concerns for Telstra and Optus
Two of the biggest telcos in the country, Telstra and Optus, both raised concerns to the federal government about the feasibility of drafting Basic Online Safety Expectations rules. The Department of Communications published this draft. The Online Safety Act of the government, which was passed by parliament in mid-January, supports the