VoIP and how it can save you money

With technology reaching a futuristic level, some may find it strange our basic utilities haven’t gone the same way. Despite the major advancements in technology over the past decade, why do we find ourselves still using the 100-year old home phone standard? Some may say it’s laziness, other’s might say the technology just isn’t there yet. The reality is the technology is out there and it’s just waiting for you to use it.

VoIP is a communications technology that runs solely through the internet connection. It functions and looks like your normal home phone while costing a whole lot less and delivering a clearer call quality. If you’ve ever used Skype or a similar application then you would have a general idea of the technology that VoIP uses.

A few years ago using a service like VoIP would’ve involved a difficult setup and constant maintenance but in the last few years has become an easy and more affordable solution. Here’s a breakdown of how VoIP operates, it’s cost and how to get it. 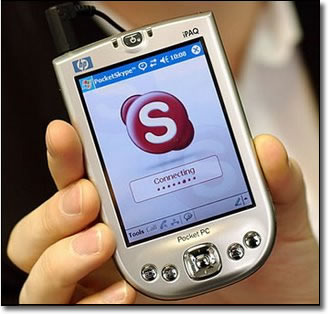 Fortunately this is a relic of the past

How does it work?

VoIP stands for Voice over Internet Protocol. Essentially, it’s a virtual phone line that runs through the internet connection rather than the phoneline. Whilst it is an online service, it also ties in with the pre-existing phone lines meaning you can make calls over the internet through to other landlines. VoIP is a completely stand alone product, it doesn’t require a computer to use and can even run through your modem. 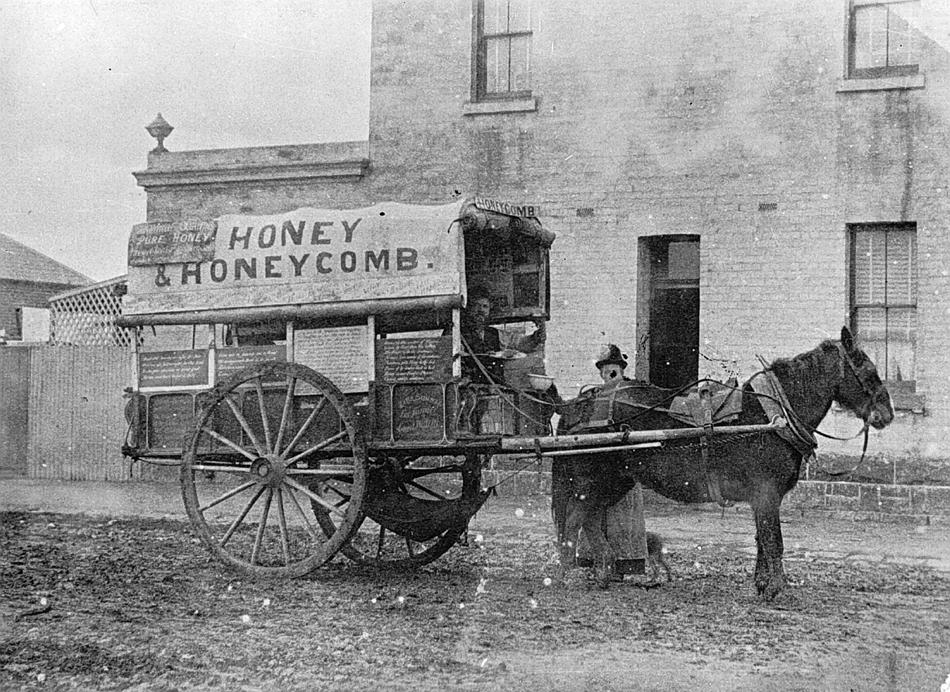 This is a metaphorical representation for your current phone line.

A big difference with VoIP over a standard home phone is the billing schedule. Rather than paying for what you have used at the end of the month, VoIP plans usually will will employ a credit-based format very similar to that of a pre-paid phone where you only pay for what you want to use in the month ahead. This also means most VoIP plans will also be offered withoutcontracts. You pay the hardware upfront and a monthly service charge + credit and you have the freedom of being able to cancel your service whenever you want without hidden cancellation fees. 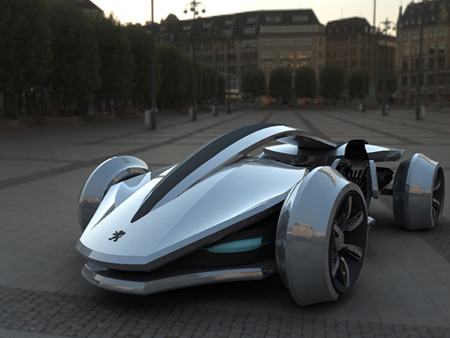 And this is VoIP.

What does it cost?

So aside from sounding cool and looking flash, what’s the advantage over landlines? Well, VoIP will save you heaps of money. Below is a chart comparing the costs of a regular landline against it’s newer, electronic counterpart.

The comparison is obvious. Whether you’re a high octane chatter with your local friends or like to keep in frequent contact with relatives interstate or overseas: VoIP is going to save you a lot. Better yet because it of it’s credit based, non-contractual nature it works around your needs. Going away on holiday for a month? Don’t worry about paying for calls you’re not going to make. Had someone move out of the house? Drop your credit down and start saving immediately. It’s not only cheap but flexible.

How can I get it?

There’s quite a few options when choosing a VoIP service and fortunately most providers will allow you to add them on top of your existing broadband connections.

The best product and support offered for VoIP currently comes from the well established Australian internet provider Internode. Currently rated the best internet service provider in Australia, Internode will not only offer the best prices and all the hardware needed, they will also offer extensive support in setting it up. Internode’s VoIP solution, called NodePhone VoIP, offers a few different hardware choices. The best of these options being an all in one VoIP enabled modem by the name of FritzBox that also comes with FritzFon VoIP handsets (piictured below). 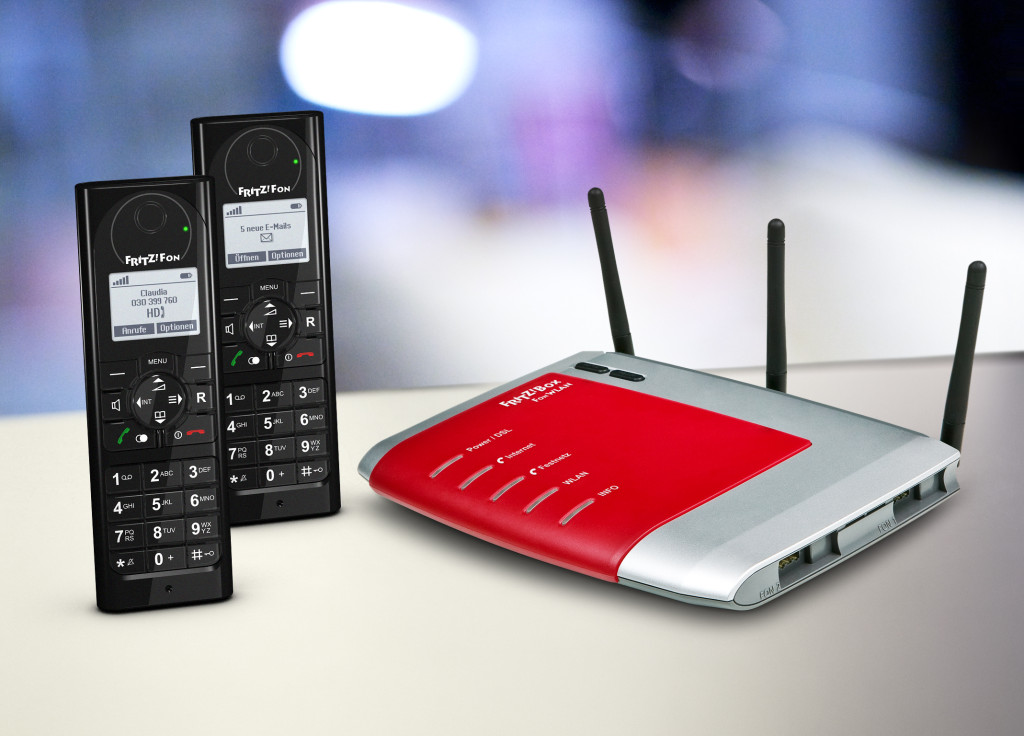 Many internet providers offer similar priced VoIP services along with support on setting them up, whether you have ADSL or NBN. So you’re not starved for choice when it comes to VoIP and you’re sure to find an option that suits you. To get startet, get in touch with us today!

How To Get Started Shopping Online
Hello, my name is Gillian… and I’m an online shopaholic. The world of online shopping has changed the way I shop, not to mention my wardrobe.   The convenience of having all of the pretty things at your fingertips instead of having to battle overcrowded shopping centre parking lots, rude sales assistants and not being able to find the item
Wi-Fi, 3G and 4G: What's the difference?
Many customers ask for Wi-Fi when they mean Wireless. This seems like a simple mistake or slip of the tongue, but when calling a provider, it can lead to getting a product that you don’t want. Wi-FiWi-Fi is not a separate method for providing internet from a carrier to your computer. Rather, it’s a technology that is fitted into the modem that
How to tether your Apple iPhone to your laptop for internet access
You wouldn’t believe how many people own Apple iPhones, yet don’t know how to use them as a source of broadband internet for their laptop computer while on the go. Laptops are great, but what if you suddenly need to access the internet and you don’t have a Mobile Wireless USB dongle, or you are nowhere near a Wi-Fi enabled Internet café? This is
Do I have to stay with Telstra for my phone service?
When people are searching for a new ADSL broadband internet connection, a lot of different Internet Service Providers (ISPs) will have a service in your location. Many people call us up at Compare Broadband and ask whether or not they will have to keep their landline phone rental with Telstra if they sign up with a new service provider. The quick