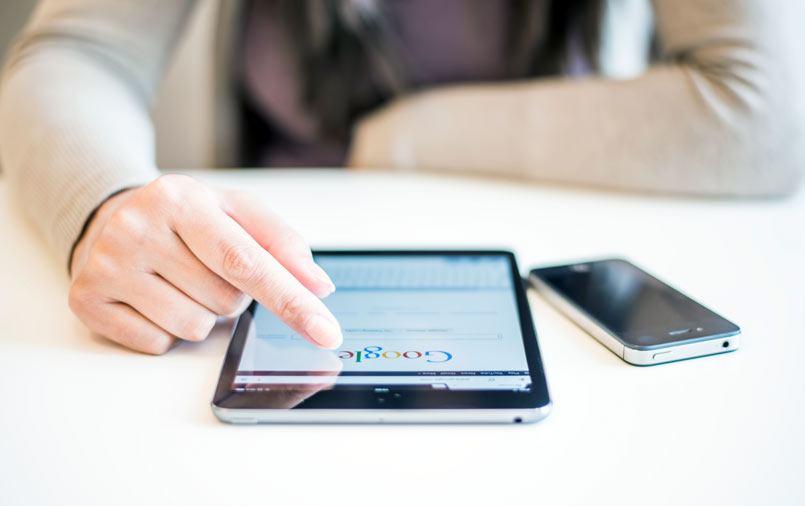 In the ACCC’s 2019 Digital Platforms Inquiry Final Report, it was highlighted that in nearly all Android devices, the Google Chrome browser is installed by default. This makes Google Search the default search engine in these devices. As a result, the search engine enjoys a market share of 95% on mobile devices.

Currently, Google Search is the default search engine across various browsers, including Chrome, Safari, Firefox, and Samsung Internet. However, Edge is set apart because it leverages Bing as its default.

ACCC Chair Rod Sims said in a statement: “We know that, in general, setting a default option substantially increases the likelihood that consumers and businesses will stick with that option. This can have the effect of reducing competition and consumer choice in the supply of these services.”

“We would like to hear from consumers and businesses about the impact of the pre-installation of services and default settings on devices on their use of these services. We’re also interested in how the design of user interfaces on devices, such as widgets, search bars, and the steps required for a consumer to change a default search service, can affect how consumers use these services.”

The ACCC is considering the implementation of Europe’s approach in Australia. After a European Commission decision in 2019, Google said in a statement that it would be providing Android users the freedom to have a default search service and web browser of their choice. Hence, a Choice Screen was made available on all new Android phones and tablets that were shipped in Europe. As a result of this move, search providers need to bid in order to appear as an option together with other providers upon the initial device setup.

The ACCC is set to finalise a report later this year, one that focuses on choice screens much like in Europe. The third interim report, specifically, is due at the end of September. Their investigation comes as Google came under fire because of alleged anti-competitive prices that breach the Australian Consumer Law.