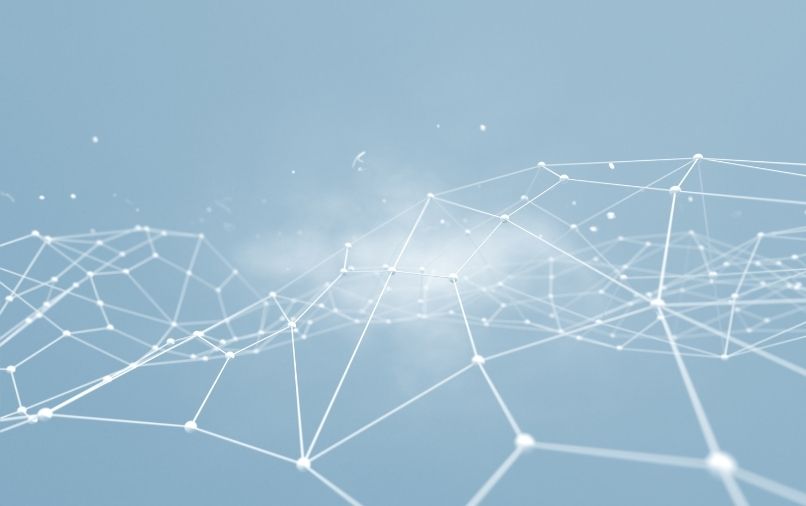 An audit by the Australian Communications and Media Authority revealed that telcos, in general, have recovered from the disruptions to their contact centre operations. The disruptions were noted during the earlier stages of the COVID-19 pandemic. Nevertheless, the telcos took strong steps to recover compliance with the Contact Code.

The information was collected from 11 telcos, including iiNet, Optus, Telstra, and Vodafone in the large telco category, and the sampling duration was over six months covering the first half of 2021. The audit also included Amaysim, Dodo, Southern Phone, and Spintel, which are considered to be small to mid-sized telcos. The digital arms of the major mobile operators namely Optus’s Gomo, Telstra’s Belong, and Vodafone’s Felix were also included.

The data encompassed the different contact methods used by customers as well as the average time customers are waiting in call queues. It also included whether telcos are meeting their complaint acknowledgment timeframes. The data collected consisted mainly of the enquiries made by consumers during the audit period, which was more than 23 million, equating to an average of 127,486 per day. Almost 91% of the enquiries were made to the four largest telcos, while 8% accounted for the calls made to the small to medium-sized telcos.

The audit report revealed that phones remain to be the preferred point of contact for customers of the non-digital-preferred telco brands. For the digital brands, on the other hand, web and social media were used most often for enquiries and email for complaints.

Overall, the Telco Contactability Audit Report for 1H21 of ACMA showed that telcos have significantly improved their performance on most measures, including call waiting time and call abandonment rates. This was compared to the results of the previous audit done in 2018.

According to the results of the audit, the 88.4% significant increase in complaints about telcos being uncontactable was a temporary disruption that was due to the impact of the pandemic on call centre operations. This was also due to the changes that several telcos made to their contact method. The data was recorded in the annual report for FY21 of the Telecommunications Industry Ombudsman.

Nevertheless, ACMA said that the audit results did show some areas of non-compliance with regulatory requirements. In this case, seven telcos were found to be not consistently meeting the requirements under the Complaints Handling Standard to acknowledge complaints within minimum time frames.

ACMA said this “raises questions” about compliance with TCP Code requirements. “We will be raising these matters with the respective telcos,” the audit report stated.