The divide between the US and China has grown larger this week with the US Senate introducing a restirction on governmental use of chinese electronics products. The new bill requires an extensive report by the Department of Commerce on any products “being produced, manufactured or assembled by one or more entities that are owned, directed or subsidized” by China in order to asses if they pose a threat to the security of the United States. Dystopian novel undertones aside, this is a pretty big move by the US government that puts major suspicion on the People’s Republic of China in light of recent cyber attacks traced back to their military. 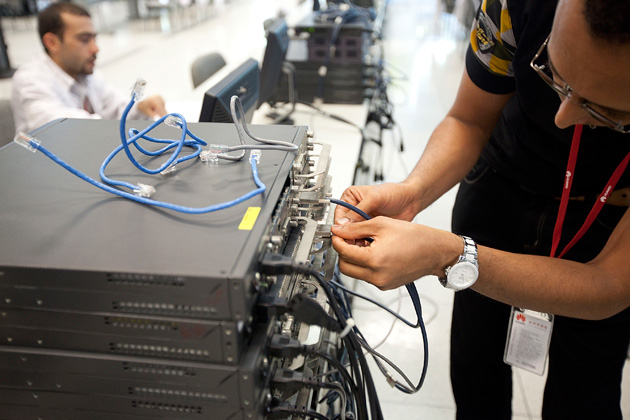 The bill directly rejects any use of chinese electronic products within NASA, the Department of Commerce and Justice until given approval. The biggest manufacturer to see a hit as result of this bill is the partially state-owned Huawei. Largely a phone manufacturer, they also develop telecommunications technology and recently put in a (failed) bid to supply the Australian Government with technology for the National Broadband Network.

The failed application to provide infrastructure for the NBN rollout was due to issues similar to what the US Government is raising now. Huawei struck back at the Australian government last October when they had their application rejected, asking for all foreign technology to be subject to same rigorous process they went through. The government stood by their rejection on the grounds that Huawei technology posed a security threat as a backdoor for the Chinese government to gain access to Australian internet traffic. 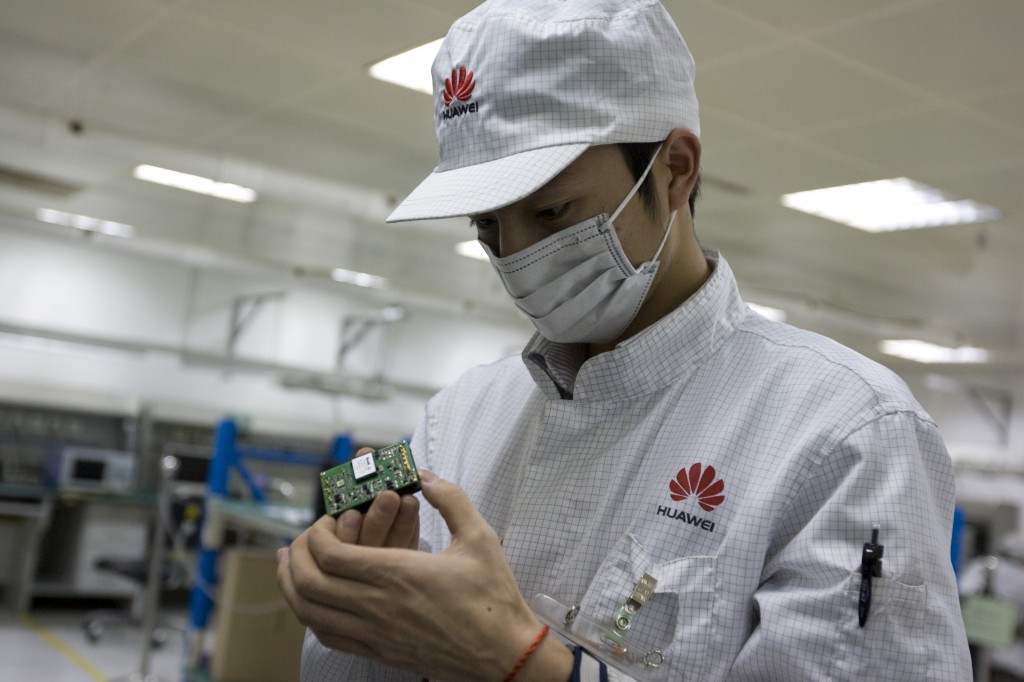 Want to keep your data protected? Optus offer internet security on all their internet plans.Call them on 1300 137 897

Suspicions about Huawei’s ties with the Chinese government have long surrounded their business. The founder of the company himself, Ren Zhengfei, was an engineer for the chinese military back in the 1980s fueling many theories of the companies involvement with the chinese government and military. Governments all over the world, at one point or another, have come forward with issues of Huawei and security. They have refuted such claims and even assembled a Cyber Security Evaluation Centre to test and assure that every piece of hardware made is has so vulnerabilities.

It’s worth noting the new US bill actually encompasses all chinese manufactured technology not just Huawei exclusively. This is a sign that the trust between China and the US is diminishing further with allegations of cyber foul-play by the former being released every month. 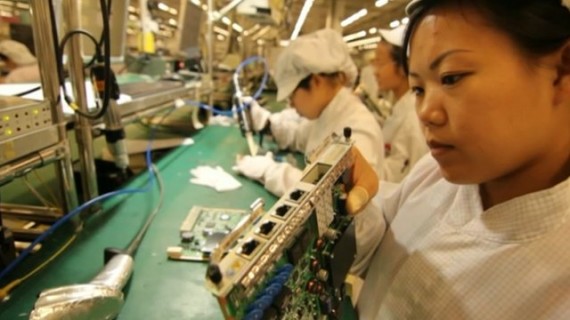 Has this article piqued your interest in the NBN? iPrimus have just recently annouced their NBN plans. For more information on NBN rollout and prices, call them on 1300 137 794

Just last week a report was released about the mysterious death of Shane Todd last month, an American who was allegedly under contract with Huawei. He began to fear for his safety upon finding out there was military involvement with his work with Huawei. He had already quit the job in a preemptive move when he was founded hanging in his Singapore apartment by his girlfriend. His family and girlfriend claim they faced hostility by local authorities and from Huawei when contesting the suicide claim.

An inquest into Todd’s death has been initiated to determine whether these claims are true or not. Nothing has been currently released yet and right now the situation stands only as assumption.

Regardless of the investigation, the situation between China and the US is no doubt heating up. As Australian readers with a (fairly) objective viewpoint on the situation, all we can do is kick back with the popcorn and watch what unfolds.