Aussie Broadband Aims on Opening a New Office in Perth 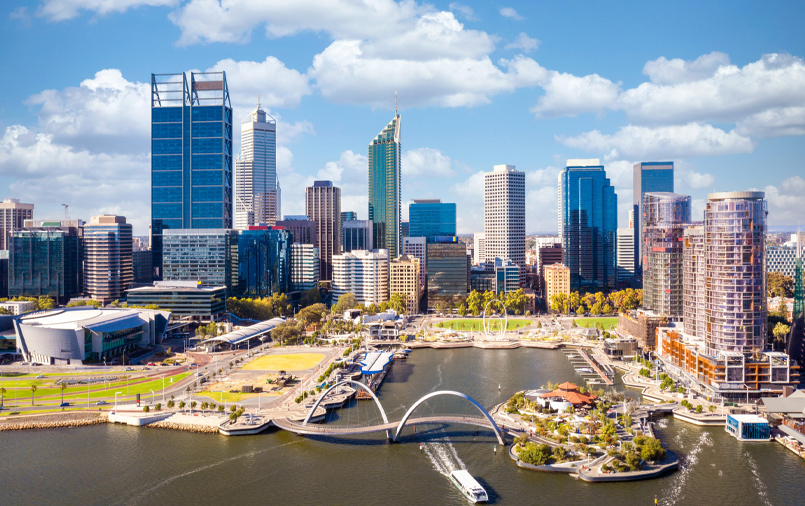 Aussie Broadband is expanding its presence in Western Australia (WA). For this reason, the company is planning to open a new call centre and business office in Perth, Australia's fourth-most populous city.

Aussie Broadband’s base in Perth is set to open in July this year. The new location is set to host up to 160 new staff to be employed by the company. The staff will be composed of customer support representatives, management, human resources, as well as warehouse positions.

According to Aussie Broadband’s managing director Phil Britt, the new office will help the company better support its operations in the state. The operations of the company are currently being augmented and fostered with the deployment of its own dark fibre infrastructure.

“So far, around 8kms of 360 core network fibre cable has been installed by our delivery partners Dean Constructions and Lightsource Services, which will link Perth CBD at NextDC P2 to NextDC P1 in Malaga,” Britt said.

Britt further added that the fibre network can support speeds of up to 10Gbps for business customers, and of over 100Gbps for specialist applications.

“We’re very excited to be opening an office in Perth, where we’ve always had strong support from customers. For Aussie, this is a great culture fit because Perth people are laid back, friendly, and enjoy a good belly laugh.”

To date, Aussie Broadband has around 44,000 residential customers and 2,700 business customers in WA.

With the number of subscribers that the telco is servicing in WA, according to Britt, opening a call centre in Perth will greatly help the company better serve its customers regardless of the range of time zones across the country.

“It’s hard to believe that just over 18 months ago we opened an office in Lynbrook, in the outer South East of Melbourne. Since then, we’ve more than doubled our team – we now employ over 540 staff,” Britt further added. “Finally, the Perth location will include a warehouse able to dispatch equipment to

Because of this planned expansion, the future seems bright for Aussie Broadband and its NBN subscribers.

Optus Bundles Assets to Own 2,000 ATN Sites Across Australia
Optus has already begun to bundle its tower assets into a special purpose company. This happened as Bank of America started with the process of finding a buyer who wants to acquire a likely majority stake. Australia Tower Network To own what is estimated to be some 2000 sites all over Australia, Optus created an ASIC-registered company. This is
Vodafone Beats Telstra on Core Consistent Quality and Upload Speeds
Canadian measurement specialist Tutela conducted a three-month survey of Australian mobile operators.  Based on this survey, Vodafone and Telstra were statistically tied for first place when it comes to consistent quality thresholds, both rated as excellent by the responders. However, Vodafone had the highest core consistent quality according to
Tangerine Telecom Ranks Among the Fastest Growing Companies
In the 2021 Financial Times and Nikkei Asia High-Growth Companies Asia-Pacific list, national NBN RSP Tangerine Telecom has ranked as Australia's eighth fastest-growing company. Ranking in the Asia-Pacific Region When it comes to the fastest-growing company in the Asia-Pacific Region, the telco landed the 39th spot. The basis of the ranking is
Melbourne Emerges as Australia’s Fastest City for 5G
Among Australian cities, Melbourne is considered to have the fastest 5G speeds.  In fact, the city ranks sixth on the list compiled by OpenSignal’s 5G Global Top 10 Cities falling just behind Tokyo, Japan. In the same list, Jeonju, South Korea made it to the top spot while Hsinchu City, Taiwan, and Riyadh, Saudi Arabia ranked second and third

Trustpilot
Trustpilot
Did you know...
We can get your internet connection process started in
as little as 5 mins?
×