Aussie Broadband Deal: Over the Wire To Vote Next Month 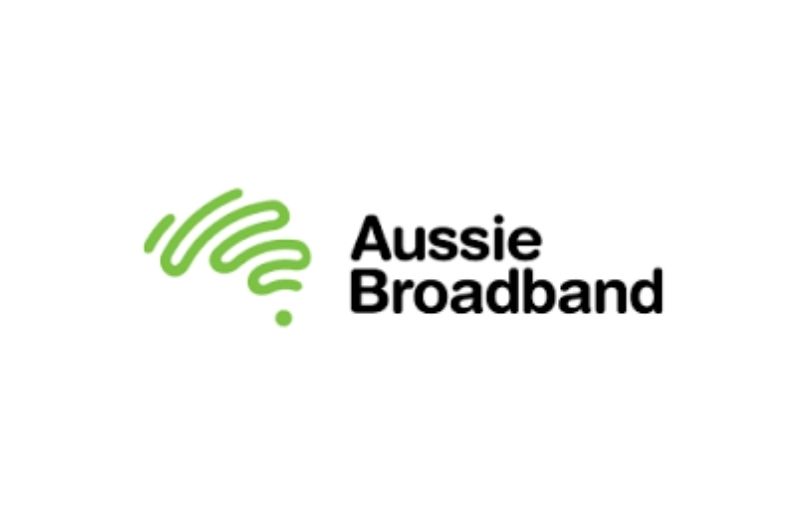 On February 24, 2022, Over the Wire shareholders will vote whether to accept the proposal of

Aussie Broadband to acquire the telco. This was revealed after the Federal Court approved the distribution of a scheme book late last week.

The $344m cash-and-scrip offer of Aussie Broadband remains to have the unanimous support of the OTW board. Earlier this year, Grant Thornton delivered an independent expert’s report that concluded that the proposal was fair and reasonable.

This scheme booklet states that a post-acquisition combined business is “expected to become a leading integrated telecommunications provider with impressive offerings to the residential, business, enterprise and wholesale sectors.”

The document further adds: “Aussie Broadband is confident that its current growth trajectory will be accelerated as a result of the combined offerings with Over the Wire. The combined group will leverage the existing Aussie Broadband customer experience and reputation with the expertise of Over the Wire’s business, government, and wholesale solutions.”

The FY21 financials in the booklet show a combined revenue of $472.37 million with EBITDA before IPO expenses and fair value adjustments of $46.13 million. This was alongside a profit before tax of $3 million.

Synergies of $8 million to $11 million per year are expected to be “fully realisable within two years” of the deal’s implementation. This will be possible through opex and network savings, including integrating the two telcos’ networks, migrating Aussie Broadband voice services to OTW’s voice network, and moving elements of the OTW customer base to the internally developed integrated CRM and billing platform of Aussie Broadband.

In addition to this, there are opportunities to reduce corporate and overhead costs and to combine the network automation and Carbon Portal of Aussie Broadband with the NetSIP voice automation platform of OTW.

Late last year, Aussie Broadband’s CEO Michael Omeros said that: “This is an exciting next step in the Over the Wire journey, and I am very proud of what the Over the Wire team has built over the years which is reflected in this compelling proposal for the company."

Meanwhile, according to Aussie Broadband co-founder Phil Britt, "We believe Over the Wire is a great match to complement our current range of services. It’s a high-quality business in a large and growing segment of the Australian telecommunications market. After several weeks of getting to know the company’s senior team, we very much look forward to welcoming Over the Wire to the Aussie Broadband family.”