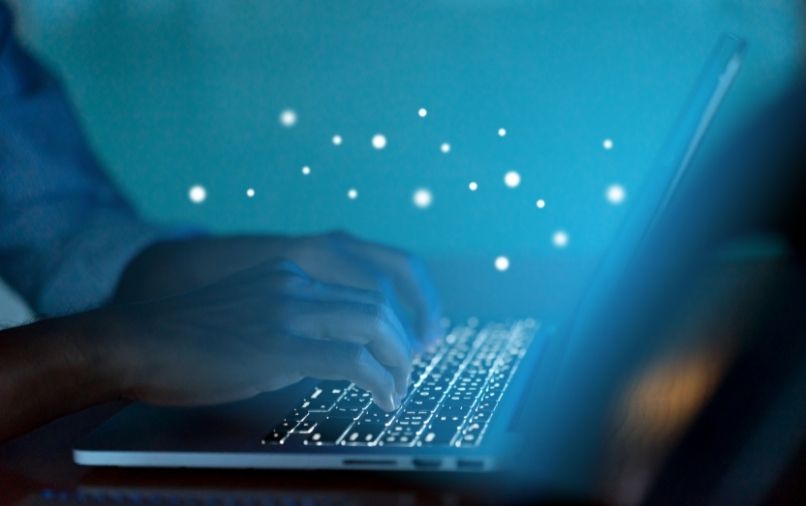 Aussie Broadband revealed that its market share could grow to up to nine to ten percent, roughly about one million subscribers. During the AGM of the telco, managing director Phil Britt said he was “guesstimating” that the current share was around 5.2%. He added that this figure can be confirmed in the following ACCC quarterly report, which is due in a couple of weeks.

The managing director said: “We're not going to a timeline on when that will be achieved. But that's certainly what we're designing the business [and] building the network for...making sure that we have the infrastructure and systems in place to be able to grow that so we continue to focus on top-line revenue and customer growth because ultimately, that will deliver longer-term profit benefits to shareholders in time.”

“During the year we increased our broadband subscribers by 53% to just over 400,000; that growth was all achieved organically,” he further added.

“Our automated systems helped us, onboard customers, quickly and efficiently, reducing the load on our call centres. This growth has continued into the new financial year, and at the end of the first quarter we had over 445,000 broadband services - a further 11% increase since June.”

“Increasing the products and solutions available to our customers will be key to growing the segment further,” he also said.

“[OTW specialises] in tailoring solutions to customers' needs...There is no guarantee that the transaction will be completed and discussions are ongoing.”

Meanwhile, according to Aussie Broadband chair Adrian Fitzpatrick, the telco grew rapidly in the last 12 months despite several difficulties in the year.

“A focus on business connection saw a huge 90% increase in business and wholesale connections for the 12-month period,” he stated.

According to Britt, while the lockdowns helped the telco get easy access to CBDs, it hindered contractor movement. “Today we see 48 sites are now complete, and this project remains on track and on the budget to be completed this financial year.”

“Owning this infrastructure will significantly change the way Aussie broad-band connects to the NBN POIs and business customers. It will help improve margins and contribute EBITDA improvements from FY23 onwards as we transition services off our current backhaul agreements with other carriers.”

“We've also seen a good reduction in usage through New South Wales and have now started to see a reduction in Victoria. We expect this will continue in the next couple of months for CVC and hopefully return to normal levels by the end of January,” he further added. “What we're seeing in return to work is a continued focus more on a hybrid work environment.”