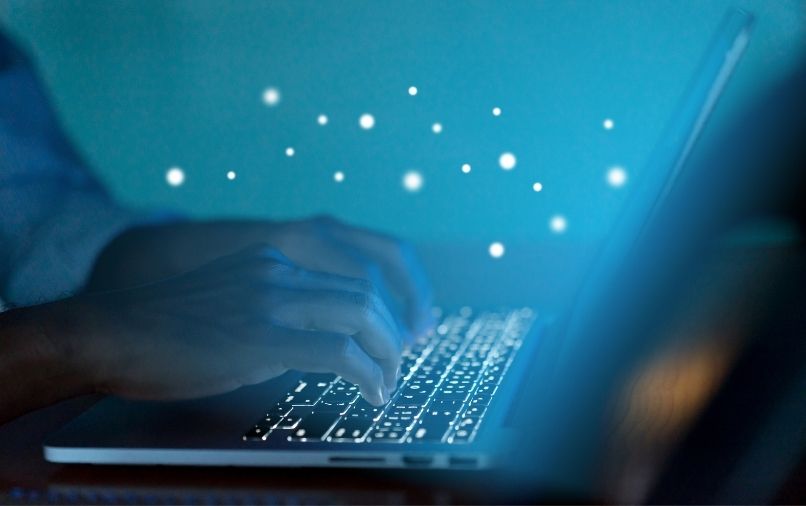 The Australian Communications and Media Authority granted a carrier licence to NSW Telco Authority. It was last week when ACMA issued the licence.

Under a Federal regulatory instrument, the NSW Telco Authority was previously exempt from holding a carrier licence. This status raised concerns among other telco operators because the NSW Telco Authority had several state agency users. Not only this, but some of the other users of the telco authority also includes ABC, the Sydney Cricket Ground, Harbour City Ferries, and several other volunteer and charity organisations. These organisations include St Johns Ambulance, the RSPCA, and Chevra Hatzollah, as well as the Jewish first responder agency.

The NSW Telco Authority is a Statutory Authority within the NSW Department of Customer Service. A managing director controls policies advised by the authority’s advisory board. This authority was established under the Government Telecommunications Act 1991 (NSW).

Overall, the objective of the NSW Telco Authority is to lead a sector-wide reform by delivering government operational communications. This will enable stakeholders to respond to the community reliably.

According to an ACMA spokesperson: “As the Public Safety Network expands and new connectivity services are introduced, it was determined a carrier licence would be more appropriate under the Commonwealth Telecommunications Act 1997.”

The spokesperson added that the authority had already expanded its PSN land coverage to over 43% from only less than 35% prior.

“Upon completion, the network will cover 85% of NSW and deliver population coverage of 99.7%,” the spokesperson further added.

As part of the Critical Communications Enhancement Program of the state government, building out the PSN to be a single, interoperable network is currently commencing.

It can be noted that earlier this year, the budget of NSW earmarked $660.2 million capital expenditure and $286.6 million in recurrent expenses. This is over five years to support the program’s completion.

According to a budget document released in June: “The final 318 (of 675) radio sites will be constructed and brought online delivering full state coverage.”