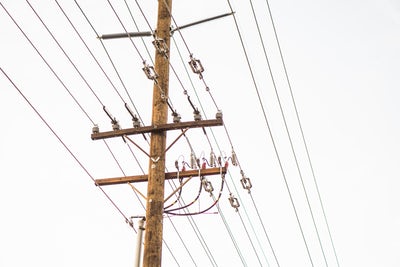 Thousands of Sydney-siders were left without internet after a cable was cut. After a construction crew accidentally cut an integral Telstra cable whilst working in the north shore suburb of Chatswood, internet users all across New South Wales found themselves in the midst of a major internet outage.

According to a spokesman for Telstra, the fibre optic cable was "cut by a third party, which is impacting several thousand broadband and ADSL services as well as some wholesale services. . . services are progressively restoring and repair work will continue throughout the day . . . we apologise for the inconvenience and are doing everything we can to restore services as quickly as possible."

Though the cause of the accident did not lie with any internet providers, people were quick to point the finger. Dodo tried to throw some water on the fire as quickly as possible, letting their customers know about the accident through Twitter, joking "There are some things in life we wouldn’t do; put pineapple on pizza, skip leg day or cut main ADSL internet cable lines in NSW. Unfortunately, that last one happened, which means that the internet is down in many places. What’s next? Telstra Technicians are in the process of repairing the cables, but it’s a big job. We’ve been told that this could take many hours. We’ll keep you updated as soon as we get more info. We’d have dodo on the job, but his wings weren’t made for fixing cables." They also added that "technicians are in the process of repairing the cables, but it's a big job".

After 48 hours, internet has been restored to many homes, but there are still many more left without. (Also, for the record, this writer is personally ALL ABOUT pineapple on pizza).


If you'd like to check what the best internet is for the are you live in, you can find out by clicking here.