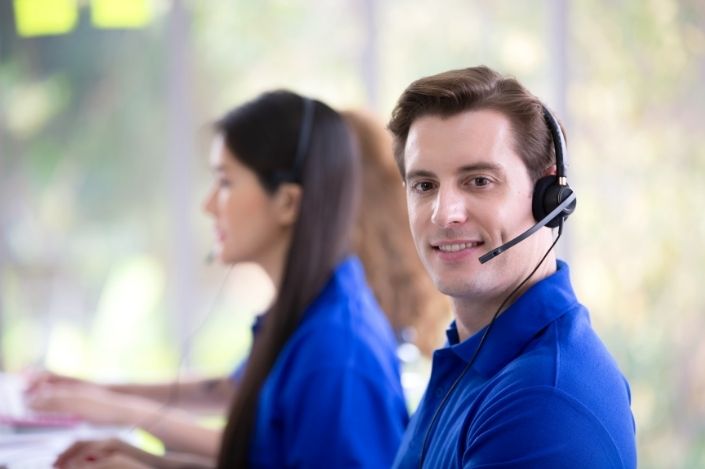 A new $811.8 million Connecting Regional Australia Initiative was promised by the Federal Government recently. This was included as part of the $1.3 billion of telecommunications spending in the budget made previously. 120% tax deductions on SME digital and cloud spending will be provided through an additional measure costing $1 billion.

Treasurer Josh Frydenberg announced that this initiative seeks to expand mobile coverage and “improve connectivity, resilience, and affordability in regional, rural and peri-urban” Australia. According to the government, “this initiative builds on existing programs including the Mobile Black Spot Program and the Regional Connectivity Program.”

The government further added that “this initiative will expand regional mobile coverage and address blackspots on up to 8,000 km of roads and adjacent households, businesses and tourist hotspots, deliver targeted upgrades to digital connectivity for communities, improve resilience against natural disasters, support affordability for families and businesses, and increase indigenous connectivity.”

It also said that “this system will deliver warning messages to mobile phones, locally, regionally and nationally, in near real-time. This will provide the Commonwealth with the ability to more rapidly inform the public of emergency and disaster events, such as flash flooding or terrorist threats, and will support local emergency services in responding to emergencies or disasters.”

In the next FY, $3.0 million will be spent to enhance the reliability of the Flood Warning Observations Network, with the objective of ensuring network gauges and equipment, telecommunications, data storage, and display facilities are “accurate, timely and dependable in Australia’s highest risk areas.”

In addition to the budget allotment, the government also promised to provide $4.8 million this year and the next for the extension of the Mobile Network Hardening Program. The objective is to fund telecommunications network resilience upgrades in regional Australia.

Furthermore, the government also revealed that it will provide $1.8 million to the Australian Competition and Consumer Commission to conduct a review of mobile tower access fees. The budget allotment is expected to deliver over $2 billion in total investment in telecommunications infrastructure in various parts of Australia in the regional, rural and remote areas.

According to the budget, $480 million of spending is set to occur this financial year. It is presumed that the spending is for NBN fixed wireless upgrades.

As for the SME tax deductions for digital spending, the government said that “these changes will benefit small businesses by supporting them to invest in items such as an online sales platform, cyber security enhancements, cloud computing, and digital tracking for livestock.”

Next Steps in Anti-scam Offensive Outlined by ACMA
The chair of the Australian Communications and Media Authority, Nerida O’Loughlin, recently acknowledged the “impressive work” of the telecom sector in pursuing to combat scams. The chair also detailed the next steps that the regulator expects to see from the telco industry.   According to O’Loughlin, an immediate focus of ACMA in this area would
Emerging Tech Focus of NSW pivots Gig State Towards LEOsat
There is a probability of duplication with upgrades planned under Federal government and private sector programs which is why the NSW government will reboot its $100 million Gig State program. The change is set to commence after the transition of the government’s political supervision from departed minister John Barilaro to recently installed
Generators and COWs Get to Work as Power Failures Hinder Network Flood Restorations
For telcos attempting to restore services in the wake of record floods in northern NSW and SE Queensland, failing power remains to be the biggest challenge. Among the interim fixes being deployed in the field were generators and satellite cells-on-wheels  According to NBN Co, it currently has 14 generators on standby. All of these are ready to
Treasury: Only Big Telcos May Be Subject to Initial Consumer Data Right Obligations
In its initial implementation phases, the obligations of the Consumer Data Right may be subjected to only the biggest telcos. This is under a proposed schedule released by Federal Treasury. Meanwhile, there is a probability that smaller telcos may be permanently exempted from the CDR obligations.   The Treasury is considering a phased approach