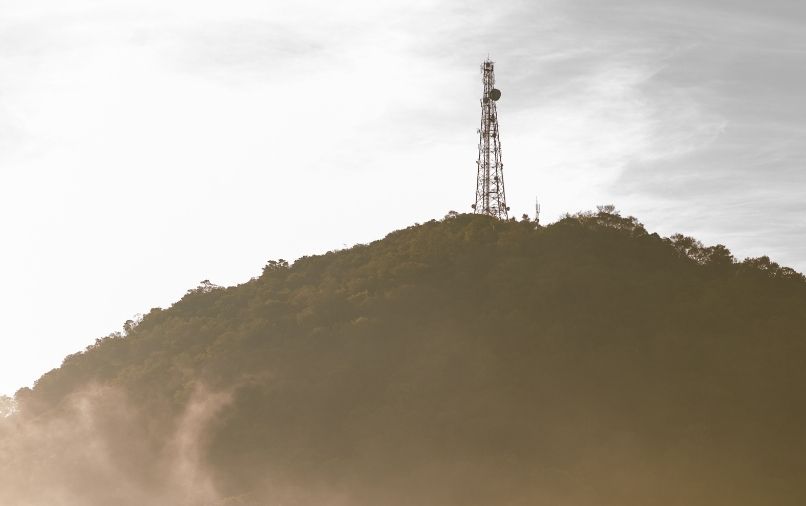 High demand for telecommunications field staff and cablers is seen as a huge possibility by Infrastructure Australia over the succeeding five years. This is because even if the NBN rollout has already been completed, these workers are needed to deliver public infrastructure projects.

But then, a substantial part of that demand will not be coming from within the telco industry itself but outside, particularly the transport sector. The setting up of signalling and control equipment in the transport sector greatly needs workers skilled in that aspect while electrical line workers are needed in support of the rail projects.

The First Infrastructure Market Capacity report, which is released today, announces, “While there is some activity remaining as part of the NBN, there will be considerable demand emanating from the transport sector.” The same report states further, “It remains to be seen whether telecommunications works are highly transferable across these two sectors.”

Based on the analysis done by Infrastructure Australia, “Demand for telecommunication cablers is expected to rise by over 100% in 2021-2022. This represents a three-fold increase in growth from previous years.”

As further stated in the report, “Over the next three years, the transport sector is expected to demand an average of 1,800 more telecommunications trades each year.”

Infrastructure Australia goes on releasing this fierce forecast: with the projected $218bn allocated for major public infrastructure pipeline for the ensuing five years, 73% of that goes to transport-related projects, which is estimated to be $160.7bn. On the other hand, around 16% or $34.2bn accounts for building and the remaining 11% or $23.3bn for utilities.

Australia is known to be going through record investment in infrastructure for instance, its known investment peaks at $52bn by the year 2023; and yet, according to the report notes, that stands for a lack of certainty on infrastructure further than 2024 instead of an authentic decrease.

As contained in the same report, a general average rate of 33% per year “outstrips the industry’s confidence of their capacity to deliver on-time and on-budget,” coupled with scarcities of labour, materials and skills.

Infrastructure Australia anticipates an approximate 12% hike in genuine terms of private funded engineering construction. Portions of that are in the area of heavy industry construction activity, mining, and resources-related infrastructure as in the case of roads, railways and ports. Then again, the said report expresses, “It also reflects rising private investment in local electricity and energy markets and further upgrades to Australia’s telecommunications networks.”