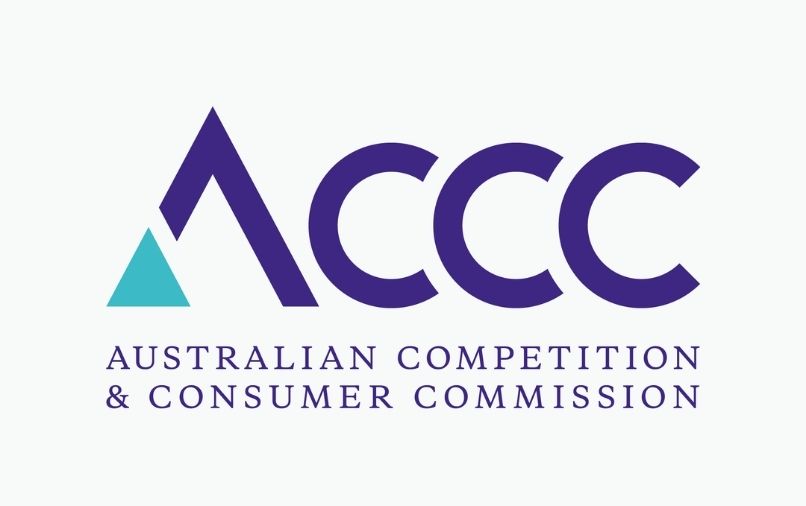 Gina Cass-Gottlieb, a competition lawyer with relevant and robust experience in telecom competition and M&A issues, is appointed to replace Rod Sims as the Australian Competition and Consumer Commission chair.

According to treasurer Josh Frydenberg, he has written to the states and territories to seek their support for the five-year appointment of Gina Cass-Gottlieb. She has been a senior partner in competition and regulation at Gilbert + Tobin for more than 25 years. She also founded the law firm’s competition practise in the 1990s with Liza Carver. Liza Carver was selected to vacate the commissioner role when Sarah Court was appointed as deputy chair of ASIC.

As a partner at the firm, Cass-Gottlieb was one of the key persons in working with high-profile clients under the enforcement and regulatory investigations of the ACCC. For instance, the firm has long advised Telstra, and recently, it also advised the acquiring consortium in the Vocus takeover.

In September this year, Cass-Gottlieb was also named a member of the Financial Regulator Assessment Authority. She also serves as a board member of the University of Melbourne and the Sydney Children’s Hospitals Foundation. With the appointment pushing through, Cass-Gottlieb became the first female chair of the ACCC.

Danny Gilbert, a managing partner of G+T, said: “This appointment is an enormous tribute to both Gina and G+T. I am very proud of Gina and the truly talented team she has built around her. As the first woman to lead a major regulatory body such as the ACCC, her appointment confirms Josh Frydenberg’s commitment to diversity and the empowerment of women in the economic leadership of Australia. We warmly congratulate Gina and share with her the joy of her appointment.”

Competition + Regulation partner Elizabeth Avery said: “Gina’s brilliance, dedication, and hard work will be greatly missed. Under her guidance, she has developed the Competition and Regulation Group to be the biggest and best in the country and has been an incredible mentor to many in the G+T team. This is a wonderful appointment for Gina and the ACCC”.

Meanwhile, Professor Fels, who led the ACCC and its predecessor agencies from 1989 to 2003, said that “It’s an excellent proposed appointment and I trust that the states will support it. They should.”

“She is widely regarded as the best practitioner in Australia but in addition to that I believe she has the essential integrity and commitment to putting the public interest first.”