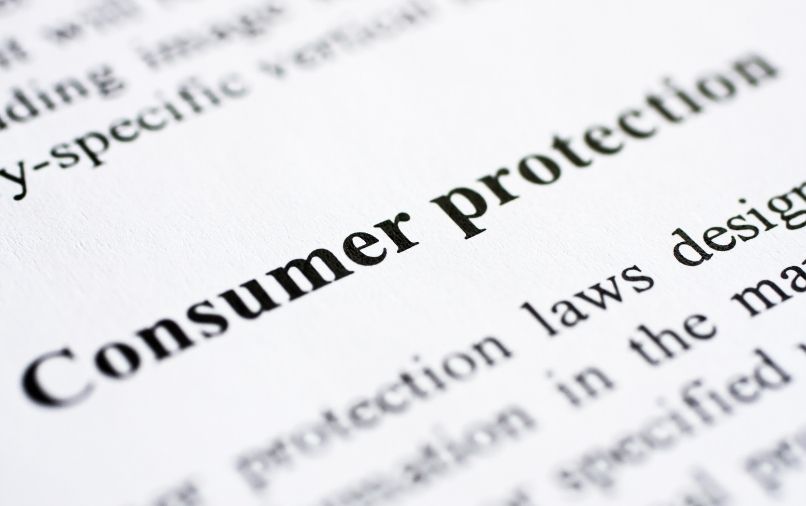 More direct enforcement tools to strengthen consumer regulations were called for by the Australian Competition & Consumer Commission. The commission suggested that there remained “a strong need for wider reform to the telecommunications consumer safeguards framework.”

The ACCC said that the Australian Communications and Media Authority should also include ways to review, measure, and report on the SoE’s effectiveness. This was detailed in the commission’s submission to the consumer vulnerability consultation of ACMA.

In this case, the ACCC identified two areas, namely identifying consumers in vulnerable circumstances and priority areas for setting expectations for telecommunications providers.

“In identifying vulnerability, ACMA could focus less on specific demographics or personal characteristics of consumers and more on the market environment. We consider it important that businesses are aware of how their practices may exacerbate or cause vulnerability if they do not have regard for the challenges facing some consumers,” said the ACCC.

One of the recommendations of the ACCC was to avoid sales incentives and commissions which are “likely to incentivise sales staff to engage in poor conduct at the consumer’s expense.” According to the commission, these practices increase vulnerability.

In addition to this, the commission also highlighted that the pandemic increased the use of digital contact centres by telcos to manage costs. This allowed the telcos to provide alternative pathways of contact when call centres were unavailable. However, there were limits to how far digital contact channels can be used. This should be done without compromising consumer support, especially for vulnerable consumers. “We consider it important that phone channels are available and managed by staff trained in engaging with vulnerable consumers,” the commission stated.

The commission also wants the SoE to expand the definition of disconnection to include throttling practices. “Some telecommunications providers heavily reduce data speeds for customers who have missed billing dates to encourage payment. We consider that telecommunications providers should only apply such data speed reductions as a last resort, and only take this action after consultation,” the ACCC further said.

When it comes to scam information, the SoE should also include an expectation for telecommunications providers to provide clear and easily accessible information to customers regularly. The information should include what customers should do to avoid scams as well as how to deal with the issue should they fall victim to one. Statistics show that in 2021, phone-based scams have increased by 130%. 97,000 of the reports were received up to August. Because of this, financial losses have increased by 101%.