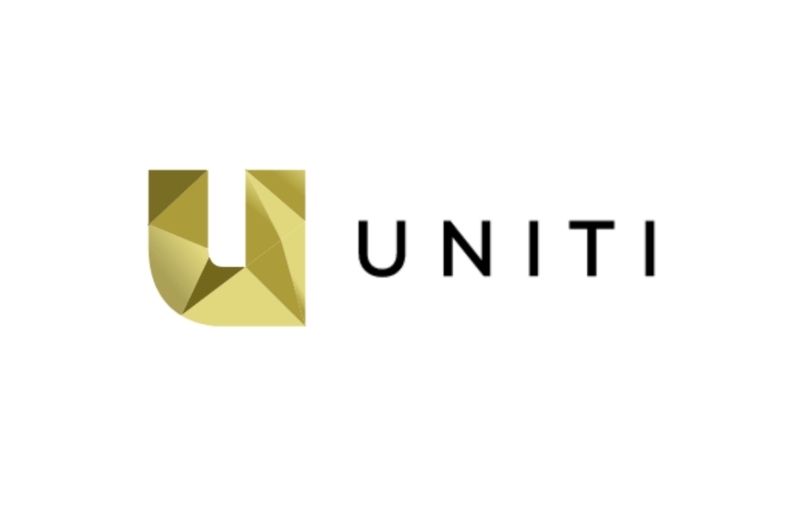 According to Uniti Group, a fibre infrastructure telco, it had received several approaches from more than one party signifying potential interest in acquiring its business. However, the company said that the approaches did not include details about timing, price, or conditions.

“There is no guarantee that such approaches will result in any substantive proposal emerging,” the telco said in a market statement. This announcement was made in relation to its proposed on-market share buyback. This buyback is subject to prevailing share price, market conditions, and alternate uses of capital.

According to Ron Shamgar, Tamim Asset Management head of Australian equity strategy: “We have seen significant deals for these types of infrastructure assets here in Australia recently. Super Funds are managing so much money that they are running out of places to invest it all and, in order to achieve their 7%+ p.a. returns, infrastructure assets have become a hot commodity.”

As an example, he used Telstra, which sold half of its mobile towers for 28x EBITDA while Sydney Airport received a bid on 25x pre-covid earnings from QSuper last July.

“It was evident again in Aware Super’s takeover battle against Uniti for OptiComm,” he further added. “Uniti is currently sitting on a $2.86bn market cap which puts them at about 20-22x EBITDA and growing. We wouldn’t be surprised to see Aware or someone else come back and bid for Uniti... We estimate that any bid will be $5.00+.”

Tamim also estimates that Uniti is ahead with a 25-30% share of all new greenfield developments against NBN Co. Still, according to Tamim, the majority of the telco’s EBITDA comprises recurring, long-life defensive core infrastructure earnings. In addition to this, its sustainable cash flows also allow it to access cheap credit to expand the business through acquisitions.

It can be noted though that in the end, Aware ended its battle for OptiComm. What it did last year was to join Macquarie’s MIRA to acquire Vocus Group. According to some reports, Uniti could potentially be merged with Vocus since the former is largely an access network player. At the end of the ASX day yesterday, Uniti shares were up 9.3% to $4.12.

It can be noted that in November of 2021, Unity had its biggest acquisition ever when it spent more than $1.6 billion to acquire the tech side of Weta Digital in New Zealand. This is the legendary VFX studio co-founded by Peter Jackson.