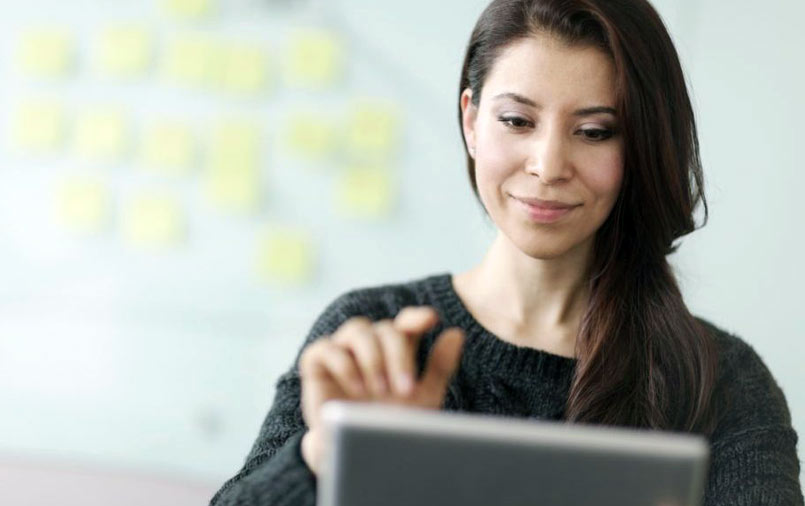 NBN Co is proposing a price increase to its broadband service costs from May next year. With the announcement, it appears that users will soon likely have to choose between higher NBN rates or slower broadband speeds.

The government-owned company released its latest proposal, which primarily targets to resuscitate its stalled residential average revenue per user (ARPU). Currently, NBN charges $45 for residential ARPU, which somehow has to reach $49 by FY23.

With that, NBN served two options on the table: The first is to freeze Access Virtual Circuit (prices) at May 2021 levels with a small amount of increased capacity at no additional charge. The other is to carry out a $ a month AVC price increase for broadband services of 50Mbps and above. This would be offset on the reseller’s end by the inclusion of more bandwidth in its connectivity virtual circuit (CVC) charge.

The AVC is a fixed cost, which telcos pay every month for customers connected to NBN. Meanwhile, the CVC charge is the variable cost that covers the number of bandwidth telcos can make available to customers.

Either way, the decision boils down to the question of who will pay for the additional charges: all users or a subset that will upgrade to higher-speed plans and subsidise the usage of others.

The largest telco providers in Australia have long criticised NBN for the way it charges them to resell their broadband services. Despite calls for the abolishment, NBN hasn’t considered the option of ditching the contentious CVC charge and telcos have no other way but to deal with the wholesale prices that continue to trend upwards. It seems that the CVC is crucial to the network’s effort to increase its residential ARPU from $45 to $49 by the end of 2023.

With the proposed wholesale pricing structure, Optus warns that customers could be charged an average of 12% more over the next two years or nearly $50 per average NBN customer in 2023—a significant increase from the $45 charge in December 2020. Vocus shares the same sentiment, stating that retail prices would have to increase to keep up with the ever-increasing wholesale prices.

Telstra said it had laid out alternative solutions to the proposed pricing structures in an attempt to work constructively with the network. In a report, TPG said that the proposal adds to the complexity of NBN pricing and merely masks the increase in costs per end-user. The telcos fear that NBN’s pricing and plans to shift users onto more expensive higher-speed plans may leave low-income families behind.

Amid criticisms, NBN remains firm that it will not keep them from introducing new wholesale pricing if it means supporting their “ability to reinvest in the network,” Ken Wallis, Executive General Manager Commercial at NBN said in a statement.

Nevertheless, the company is open to working with the industry to arrive at a fair and sustainable pricing model.

Aussie Broadband Releases Discounts for Faster NBN Plans
Australian broadband subscribers are in for a radical experience as Aussie Broadband begins to discount a number of NBN plans this 2021.  Discounted NBN Plans Small businesses, online gamers and work from home professionals are in for some huge discounts in the coming months as one of NBN's major providers, Aussie Broadband, introduces top of the
NBN Co Exceeds Annual Spending Budget
NBN Co Limited, popularly known as NBN, significantly went over its annual spending budget even before the government backflipped the elevated cost of the national infrastructure budget. The higher projected spending on NBN Co's financial year was initially slated to cost around $51 billion. However, the Morrison government in September 2020 added
NBN Models Flat-Rate Prices But There’s A Catch
NBN Co has modelled a flat-rate wholesale pricing structure for each of its speed tiers. This is amidst calls from retail service providers to abandon the contentious variable charge for bandwidth—Connectivity Virtual Circuit (CVC)—where the more the users browse the Internet, the more CVC a retailer has to buy.  The CVC charge, which covers the
NBN Clears Installation Backlog with Stockpiled HFC NTDs
Early in February, NBN Co stopped taking new orders for their Hybrid Fibre Coaxial (HFC) services due to challenges in sourcing the core components used in the network termination devices (NTDs). While sales-pause officially remains in place, the network has started to use some of its HFC NTD inventory to fulfil several thousands of delayed

Trustpilot
Trustpilot
Did you know...
We can get your internet connection process started in
as little as 5 mins?
×