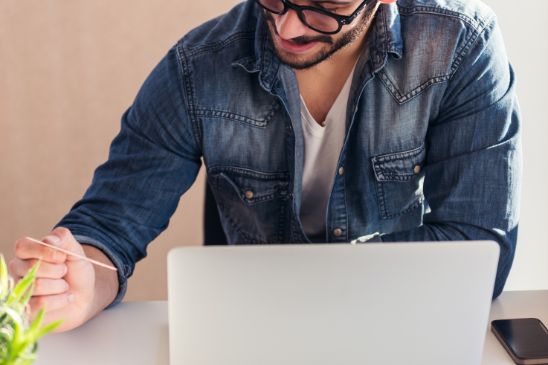 Optus has heightened its campaign against the pending Telstra-TPG regional network sharing deal as released in its submission to the Australian Competition and Consumer Commission.

According to Optus, if the deal proceeds, there would be “no commercial rationale for ongoing significant investment in regional areas either by Optus” or any other telco. Optus told the ACCC that the deal “will bring Optus to a tipping point where these investment challenges become unassailable.”

“Given Telstra’s vastly increased regional dominance and scale no rational competitor will have any realistic prospect of recovering future network investments,” Optus said. The deal will have the effect of “the ’locking’ competition out of the regional market and eliminating choice in regional Australia,” Optus further added.

The agreement “will strengthen Telstra, weaken Optus and the competitive pressure that Optus imposes on Telstra'' and also decrease the resilience of telecom infrastructure in regional areas. Optus also argued that the deal will result in a “reduction from three to two regional mobile network operators.”

In contrast, TPG said that the arrangement will enable them to compete in premises where it wouldn’t otherwise be able to support customers.

“TPG’s entire reason for this deal is to increase the size of its network so it can win customers from both Telstra and Optus, meaning all mobile consumers will benefit from greater choice and competition,” James Rickards, TPG Telecom general manager said.

Rickards further added: “Under the network sharing deal, we will go from having 5500 sites with only a small number in regional areas to around 8500 mobile sites across metro and regional Australia connected into our core network where service quality, pricing, and product differentiation are all controlled by us.”

“The resiliency of telco networks will not change whether this network sharing deal goes ahead or not,” Rickards further added.

“TPG Telecom had no plans to significantly expand its regional network infrastructure, and this was not going to change. The biggest threat to the ongoing operation of communications infrastructure during natural disasters is power supply. Widespread electrical blackouts affect all networks at the same time. It is far better to make existing sites more resilient to the effects of natural disasters by hardening site defences against flood and fire, ensuring power supply is secure, and backups are in place. TPG Telecom is doing this today and will continue to do so under our network sharing deal, to help communities stay connected when they need our services most.”

ACMA: 3.4 and 3.7GHz Spectrum Auction Set to Happen in the Third Quarter of 2023
According to the Australian Communications and Media Authority, the auction for spectrum licences in the regional 3.4GHz and 3.7GHz bands is set to be kicked off in the third quarter of 2023.    In line with this, an outcomes paper for its consultation on a spectrum reallocation declaration for the bands was released by the regulator. The
Simmering Feud Between Comms Alliance and NSW Telco Authority Burst into Open Over Carrier Status
Communications Alliance and the NSW Telco Authority recently exchanged potshots over a federal government proposal to exempt the latter, as well as other government radio networks from paying both carrier licensing fees and the Telecommunications Industry Levy.   According to Comms Alliance, there was no basis for the NSWTA to be exempt from the
Aviation Sector’s “Emotive” Claims About Potential 5G Interference Slammed by AMTA
A new GSM Association study on the effects of 5G on aviation altimeters was highlighted by the Australian Mobile Telecommunications Association recently. The study aims to falsify concerns about the possibility of mobile technology interfering with flight operations. The study has also characterised aviation sector claims about potential 5G
mmWave Network in WA Launched by Swoop, Launch in Victoria to Follow
Swoop, a fixed wireless and wholesale infrastructure telco, revealed that it will launch mmWave-based services beginning next month. The first phase of the launch will be for the business areas of Osborne Park, Balcatta, and Malaga in Western Australia. The service is said to provide services of up to 1Gbps as well as coverage to approximately