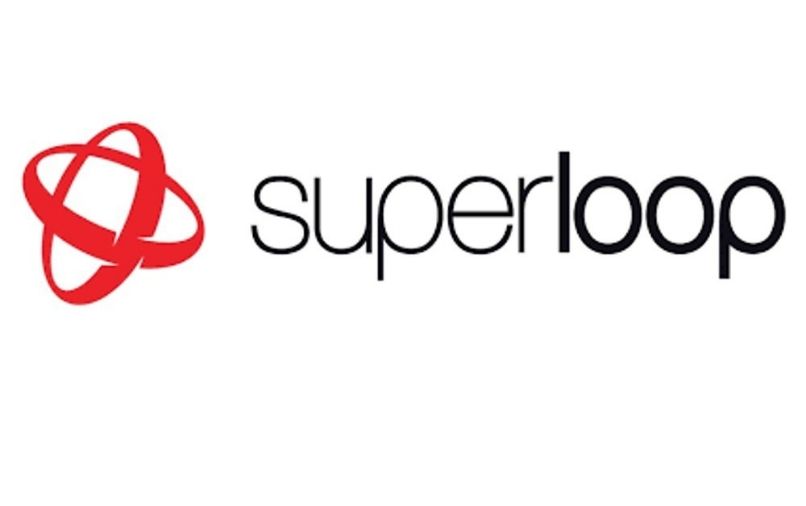 Superloop capital structure will be under review to help the company how they will allocate the $125M cash windfall the company obtained from selling its HK and Singapore assets this month. Because of the sale to Columbia Capital and DigitalBridge Investment Management, the company could recover a significant amount of capital.

During the company’s AGM, CEO Paul Tyler said “We are going to have a review of our optimal capital structure led by our CFO, Luke [Oxenham].”

“We want to take our time in undertaking that review. There are a range of options that we have considering with that excess capital, ranging from employment in our business through to a potential war chest for M&A through to potential capital returns,” he further added.

Tyler also said that its acquisition of Exetel recently already had a substantial impact on its balance sheet during the first quarter, even if it was closed only last July. In terms of connectivity, Superloop encountered an increase in revenue for the quarter. The growth was noted to be 66.7%, which translates to $24M. $6.9M of this revenue was contributed by Exetel.

Meanwhile, in terms of broadband revenue, the company enjoyed revenue growth of 290%, translating to $26.5M. The contribution of Exetel in this segment is $14.8m. Without Exetel though, the organic revenue growth in broadband was 72.1%.

According to the CEO, the company was able to complete the migration of all Exetel NBN customers to the Superloop retail network at the end of last month, which was ahead of schedule. All in all, the migrated customers were nearly 110,000 in total.

“[This was] the largest migration between RSPs that has ever happened in Australia on the NBN. One of the things we were very concerned about during that migration was that it would trigger a churn event, [but] I was very pleased to see that there was no change in the underlying churn rates as we went through the transition,” the CEO said.

Outgoing chair Bevan Slattery noted that the strong outlook provided him with the confidence that he is leaving at the right time. “Since stepping in as Chair from the beginning of the pandemic in March 2020, we have removed significant cost from the business, brought in new leadership and reinvigorated the management team, recapitalised the business, delivered on guidance two years in a row, and delivered transformational change through the acquisition of Exetel and the recently announced disposal of the Hong Kong and Singapore assets,” he said.