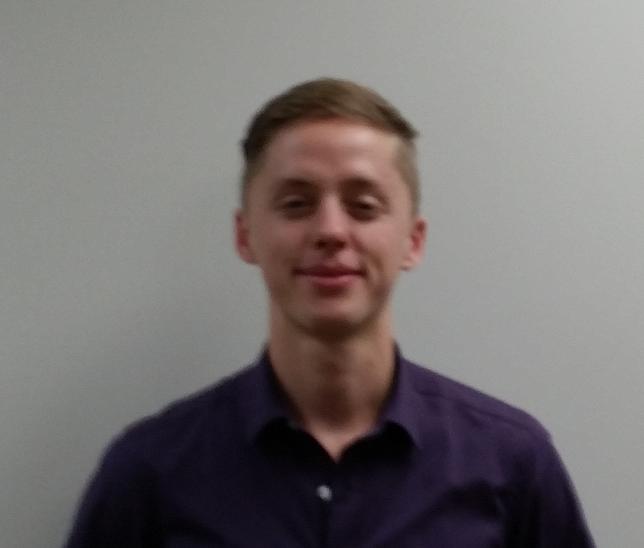 At the beginning of last week, Telstra’s Executive Director of Networks in Telstra Operations Mike Wright stated on the Telstra News Blog that the telco has “constructed four dedicated mobile sites that cover most of the commercial air route from Melbourne to Sydney”. The proposed service has been tested to deliver 4G services to passengers at speeds of up to 15Mbps.

The in-flight service would operate on Telstra’s LTE network, further consolidating a firm grip on Australia’s 4G availability. Telstra celebrated the construction of their 3500th 4G LTE station in late December last year. Currently Telstra is able to provide 4G services to over 85% of the population of Australia, an advantage gained from their early rollout of next-generation wireless services in 2011. 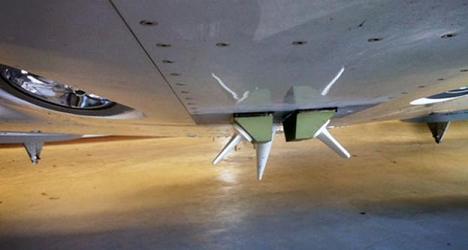 Australia currently ranks #1 globally in 4G wireless connection speed with Australian users experiencing 24.5 megabits per second on average, fast enough to download an HD film in roughly four to five minutes. Although Telstra does not anticipate the in-flight service becoming available for at least another two years, those looking for a high-speed LTE wireless broadband solution on terra firma can choose from some great plans from the following providers.

iiNet offers extremely competitive 4G plans, with plans starting at $29.95 per month for 5GB ultra-fast 4G. iiNet also offer the largest data allowance of all the 4G providers, with 20GB 4G data per month coming in at an incredibly reasonable $74.95 per month. To check the availability of iiNet 4G call 1300 328 957.

Telstra is the brand of choice for those looking for reliable coverage and elegant hardware solutions. Telstra 4G is the go-to provider for rural connections, holiday makers and families affected by infrastructure issues that preclude them from landline-based broadband connections. The Telstra Wi-Fi 4G advanced internet hotspot allows consumers to carry their 4G connection wherever they go. Combined with L Telstra Freedom Plan, the hotspot can deliver 8GBs of portable high-speed net to up to 10 devices for $56 per month. More information is available via Telstra at 1300 432 723.

Optus brings excellent lower-end value to the 4G game, offering 100MB 4G data per month for just $5 per month. Excellent for intermittent browsing, social media and checking emails, this plan is ideal for roaming small business owners who require a connection whilst on the road, or budget-conscious seniors with light internet use. The best part of this plan is the lack of astronomical excess data fees- each extra GB after the initial allowance will only set consumers back $10, so it won’t break the bank if extra browsing is necessary. Optus 4G coverage checks are available via their inbound line on 1300 768 194.

For more information on 4G broadband, or help finding the right plan, call the team at Compare Broadband on 1300 106 571.