The Magnificent Mister Musk and his Spectacular Broadband Satellites! 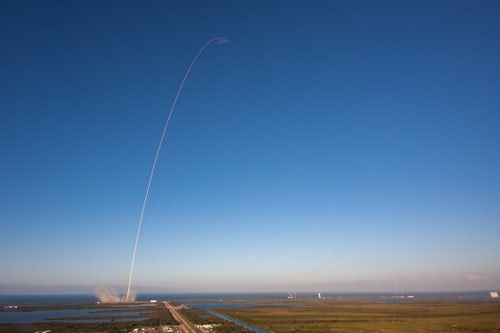 Dubbed "Starlink", the satellite constellation development project is part of SpaceX's plan to provide internet access though communications satellites. Battling against inclement weather, a Falcon 9 rocket carrying two prototype sattelites capabale of beaming high-speed internet back to Mother Earth was launched from the Vandenberg Air Force Base in Southern California back in February, 2018. Following the successful mission, SpaceX then filed regulatory paperwork in March to launch a whole fleet of sattelites (apx. 12,000 for those playing at home) including 7,518 to "provide communications in the little used V band in very low Earth orbit". If all goes smoothly, the initial operation of the constellation could commence as early as 2019 (!).

It's certainly not the first internet we've had in space, but it's potentially the most important expansion of space-fi... if all goes to plan, SpaceX aims to use Starlink to provide affordable internet connectivity all over the globe, and to have its profits swell the coffers of its SpaceX Mars fund.

Old Musk might be a little kooky, and he miiiiggggght be working for SPECTRE, but never let it be said that he's not trying to take us places. 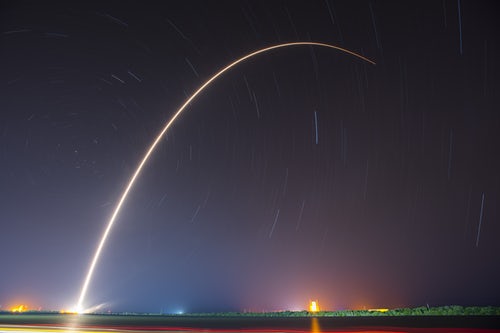 Whether your internet comes from land, sea or sky, make sure that you're getting the best deal here.

Aussie Broadband Releases Discounts for Faster NBN Plans
Australian broadband subscribers are in for a radical experience as Aussie Broadband begins to discount a number of NBN plans this 2021.  Discounted NBN Plans Small businesses, online gamers and work from home professionals are in for some huge discounts in the coming months as one of NBN's major providers, Aussie Broadband, introduces top of the
NBN Co Exceeds Annual Spending Budget
NBN Co Limited, popularly known as NBN, significantly went over its annual spending budget even before the government backflipped the elevated cost of the national infrastructure budget. The higher projected spending on NBN Co's financial year was initially slated to cost around $51 billion. However, the Morrison government in September 2020 added
NBN Models Flat-Rate Prices But There’s A Catch
NBN Co has modelled a flat-rate wholesale pricing structure for each of its speed tiers. This is amidst calls from retail service providers to abandon the contentious variable charge for bandwidth—Connectivity Virtual Circuit (CVC)—where the more the users browse the Internet, the more CVC a retailer has to buy.  The CVC charge, which covers the
NBN Clears Installation Backlog with Stockpiled HFC NTDs
Early in February, NBN Co stopped taking new orders for their Hybrid Fibre Coaxial (HFC) services due to challenges in sourcing the core components used in the network termination devices (NTDs). While sales-pause officially remains in place, the network has started to use some of its HFC NTD inventory to fulfil several thousands of delayed