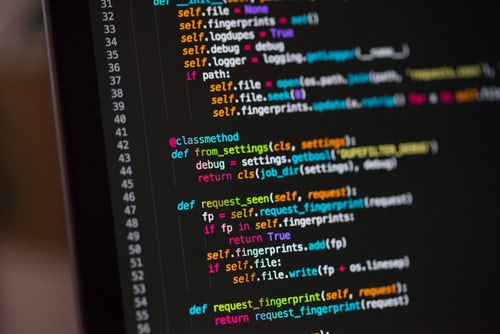 Europe's new General Data Protection Regulation (or GDPR for short) has got many curious about how it will effect the "world wide" parts of the web.

The throughly revised regulations, that are effective as of May 25th (or today at the time of writing this), are all about protecting your data and your privacy. For the average consumer, it's a good thing. The new regulations allow you to access your own data, be informed on how it's being used, or choose to erase it. If the entity retaining your data is breached, they must now legally alert you of that within 72 hours.

So while it's a good thing for the punters, not everyone is cheery about it. Jason Straight, a Chief Privacy Officer involved in setting up compliance programs for companies, said there are many businesses that have struggled to become GDPR compliant before the deadline: “Companies, especially US companies, are definitely scrambling here in the last month to get themselves ready.”

While Facebook CEO Mark Zuckerberg has assured us that the social media empire will comply with the European regulations, there are many other U.S tech sectors that aren't so ready to play ball. Australia's own internet privacy acts aren't too dissimilar to Europe's, but with the absense of certain constitutional rights; and ultimately, so long as we're still able to access websites that aren't complying to the privacy laws, our data is still potentianlly at risk.

So no matter what you personally use your internet for at home, remember to play it safe, and when possible, be conscious of the information you give out online.