What is the difference between NBN and ADLS2+? As the continued rollout of the National Broadband Network (NBN) provides many Australians with the speeds that are required for today’s tech based world, many remain confused about what is the difference between NBN and ADSL2+ and what are the benefits of moving to the NBN as it is rolled out in your area.

In simple terms the greatest difference between the NBN and ADSL2+ will be the speeds and reliability at which you can access the internet. ADSL2+ currently has a maximum download speed of 24 Mbps, although most users who access the internet through ADSL2+ have much lower speeds (around 9 Mbps). Whereas the highest tier of download speeds on the NBN is up to 100 Mbps. 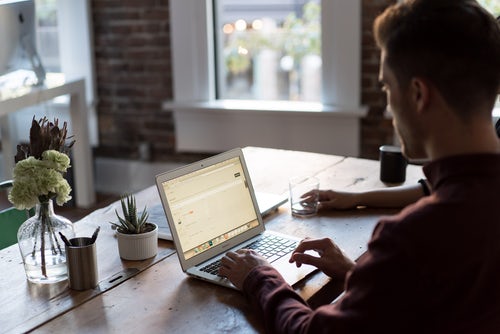 The core reasons behind the slower connection speeds of ADSL2+ are:

The exchange is the point where fibre optic cable from your provider is then converted to use the traditional old copper wire technology which is what ADSL2+ uses. Therefore, the further your house is away from the exchange the slower the potential speeds you can get on an ADSL2 connection.

The number of people online at the same time in your area and the weather can also effect the potential speeds you can get on an ADSL2+ connection, these are all factors that are of you and your providers control. This technology was never designed to transfer large amounts of data and over time has proved to become quite ineffective in providing speeds required. 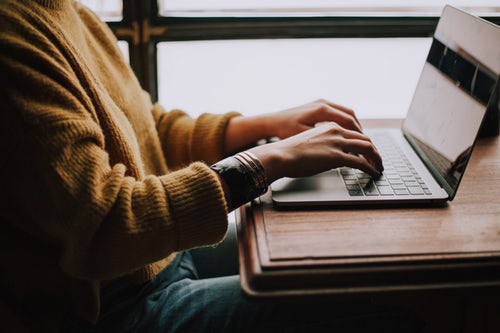 NBN on the other hand which transfers data over fibre optic cables is less affected by the distance from the exchange, congestion and the weather.

Fibre to the premises (FTTP) NBN connection is the ultimate NBN connection as this utilises the fibre optic cables all the way to your home, removing any use of copper wires and ensuring you have access to the faster speeds available through the NBN.

In the instance where you have a fibre to the node (FTTN) NBN connection, which means that you are still connected via copper lines to your home. You will still see an improvement in moving to the NBN as the distance between your home and the node should be less than your distance to the exchange with ADSL2+. This reduction creates greater line speeds for you to enjoy.

In summary, as soon as you hear your property is NBN ready you should make the move, it is a superior, more reliable connection to ADSL2+ and gives you access to faster speeds. It is important to note that the ADSL2+ connection will also be cut off after 18 months so to keep accessing the internet you must make the move to the NBN. Summary of differences between NBN and ADSL2+: