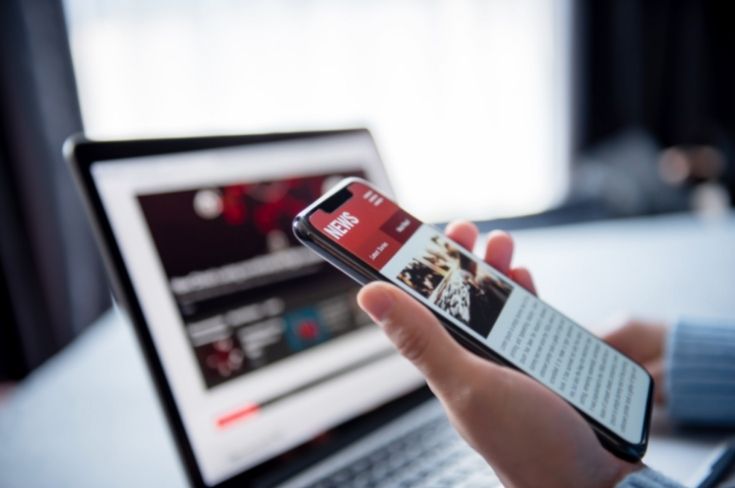 Australia Tower Network, TPG, and Telstra, as well as its own tower subsidiary Amplitel, have expressed different opinions on the percentage appropriate to determine whether a telco controls a towerco.

The ACCC is required to consider this as part of 2021 government legislation that aims to prevent a scenario wherein a telco shifts its passive tower infrastructure into a subsidiary to avoid its obligations. In this case, the legislation mandates facilities access obligations on a towerco part of a broader corporate group. The towerco is then defined as being part of a “carrier company group” based on an ownership stake of more than 15%.

According to Amplitel, the corporate control percentage should be increased from the default “so that it applies to a facilities or tower operator where a carrier shareholder holds more than 30% of voting shares in that operator.” On the other hand, Telstra believes the threshold should generally be only 15%. Meanwhile, TPG stated that it should be 10% while Australia Tower Network prefers 50%.

Amplitel said that a shareholder with only 15% of voting shares “is not in a position of influence." It also said that typically, a shareholding greater than 50% would be needed to control an entity. A carrier wouldn’t be able to thwart the interests of the other non-carrier shareholders with 85% of the shares at 15% ownership.

In contrast, Telstra noted that the default 15% threshold was aligned to the definition of deemed control in the Broadcasting Service Act. “Telstra can understand the logic the government has applied in setting the initial ‘default’ control percentage in the act at 15%,” the telco said to the ACCC. But Telstra also believed the control percentage “could be raised above 15% in certain circumstances, while still meeting the policy objectives of the Act.”

“This would also be consistent with the approach in the previous facilities access regime, where operation of the facilities alone triggered regulation,” Telstra argued.

Australia Tower Network has also expressed views on the issue. It said that while former owner Singtel had originally held a 30% ATN ownership stake, the acquisition of Axicom had diluted that to 18%.

“MNOs have relinquished operational control and divested their passive tower infrastructure as the strategic importance and uniqueness of that infrastructure had declined,” ATN said.

TPG Telecom had very different views, arguing that the control threshold should be lower. It argued: “TPG Telecom believes a corporate control threshold of 10% is appropriate to ensure the new facilities access regime will continue to be effective in the event Singtel further decreases its interest in ATN, or Telstra decides to sell part of its interest in Amplitel... It is crucial the facilities access regime continues to be effective even where a carrier afβiliated shareholder has a minority shareholding of 10%.”

New 5G Service and IoT Product Portfolio to be Launched by Telstra Wholesale
A new 5G wholesale service and a series of IoT products will be offered by Telstra Wholesale starting from July. The announcement was made at its annual customer event, Business Connect.   The 5G service will initially be reaching more than 75% of Australians. It will be offering up to 250 Mbps, with access to mmWave where available.   This is
Vicki Brady Will Embrace a New Leadership Role at Telstra Beginning September
Beginning the first of September, current Telstra chief financial officer Vicki Brady will become the CEO. This followed after Andy Penn decided to leave after seven years at the helm.   In this case, Brady will become the first female CEO of the telco giant. “I’m very excited to get the opportunity to lead Telstra...it’s great to see another
New Infrastructure Based Services Outlined by Telstra InfraCo
Telstra InfraCo has sworn to open up more contemporary measures for customers to have access to its infrastructure.    According to CEO Brendon Riley, the unit was transitioning to business operations and asset monetisation from business building. “We really do want to make infrastructure more accessible to all of you,” he told the audience as he
Research Push Backed by Telstra Health
Victor Chang Cardiac Research Institute and a team of internationally renowned Australian researchers and institutions are pushing to establish the Australian Stroke & Heart Research Accelerator. This is currently being backed by Telstra Health. According to Victor Chang’s executive director professor Jason Kovacic, “Our researchers will benefit