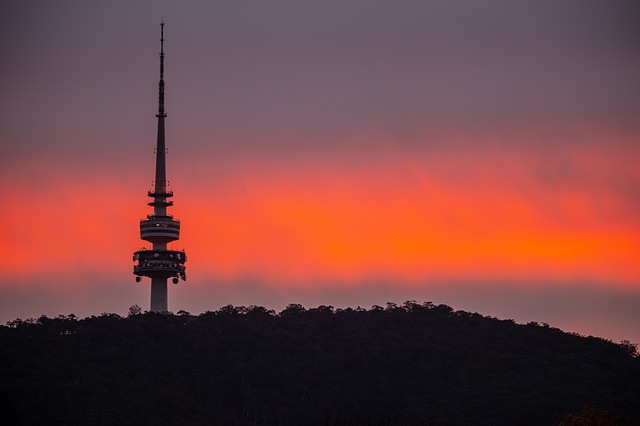 The Australian Communications Consumer Action Network (ACCAN) supports the ongoing regulation of Telstra’s wholesale ADSL service. At the very least, the service regulation will last until the 30th of June, 2024.

This aligns the group with the Australian Competition and Consumer Commission (ACCC) in their proposal, including consultation on whether the commission should extend its oversight of the wholesale service from its current expiry of mid-February 2022.

The ACCAN backs the proposal of the ACCC because this would align the expiry of the wholesale ADSL declaration with the other declared fixed-line services of Telstra.

The ACCC should hold a public inquiry when it comes to the extension, revocation, varying, allowing it to expire, as well as changing the WADSL service declaration before its set expiration in the mid of February 2022. This falls under the Competition and Consumer Act 2010.

ACCAN addresses the ACCC inquiry stating that “ACCAN is particularly keen for the services to remain declared in areas where consumers don’t have another alternative high speed or superfast broadband service that would provide an equivalent or better service than ADSL, such as areas outside of NBN’s fixed-line footprint, particularly those designated for NBN SkyMuster.”

ACCAN further stated that: “Without the declaration, Telstra has the ability and incentive to raise prices, limit access and/or reduce quality for access seeker’s customers. Continuing the declaration would provide certainty for consumers who continue to use the service.”

The group recently conducted an online consumer survey. Through it, they were able to find a disinclination among ADSL users to switch to either NBN’s satellite or fixed wireless services. The most popular reasons for the users who participated in the survey include the perceived lack of reliability of the NBN, cost, and latency.

According to the ACCAN, the extension of the regulation of the wholesale ADSL service until 2024 “would allow for a more holistic approach to the consideration of whether wholesale access to Telstra’s legacy fixed-line services should continue after the NBN migration is complete.”

“Once the migration is complete, there needs to be consideration of what options there are for consumers outside NBN’s fixed-line network who do not view wireless, and particularly satellite services, as an appropriate substitute.”

Online Safety Expectations Raises Concerns for Telstra and Optus
Two of the biggest telcos in the country, Telstra and Optus, both raised concerns to the federal government about the feasibility of drafting Basic Online Safety Expectations rules. The Department of Communications published this draft. The Online Safety Act of the government, which was passed by parliament in mid-January, supports the
Telstra Seeks to Expand in ‘New Markets’ of Energy and Health
According to Telstra chief executive Andy Penn, the telco giant seeks to expand its “new markets” “profitably to scale.” The telco is looking into focusing on the businesses of energy and health.  “We’re very excited by the opportunities for these businesses and their strategic direction, but we also know we need to increase their economic
Telstra and Quantium To Form Data Science in Joint Venture
Telstra plans to form a joint venture with Quantum, a data science and artificial intelligence (AI) company. This is in an attempt to advance the use of innovative technologies such as AI across the organisation to benefit the company’s customers. The objective of this new joint venture is to integrate the data science and AI capabilities of
Telstra Undercuts NBN Pricing, Offers Single Plan for 5G Broadband
After several months of testing, Telstra now offers consumers their 5G Home and Business Internet service, which promises incredibly fast internet speeds. Just late yesterday, the telco officially launched its 5G broadband offensive, announcing a 5G plan with a price point and speeds that can beat those of its comparable NBN offers.  To keep