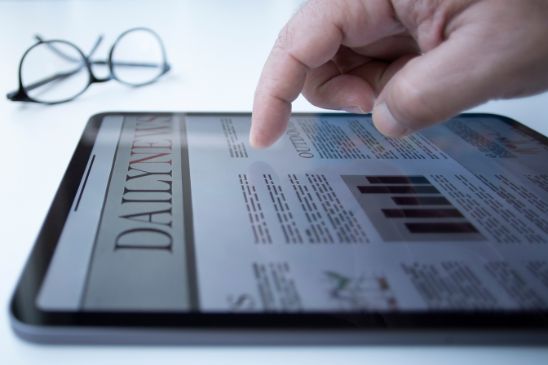 At some of the initial sites being funded by the Victorian government’s mobile coverage program, TPG Telecom and Optus revealed that they intend to share infrastructure. The infrastructure includes towers and even antennas.

The intent was revealed after TPG and Telstra announced their multi-operator core network and spectrum sharing deal. This deal provoked strong opposition from Optus. Currently, there is a consultation on this sharing deal as administered by the Australian Competition & Consumer Commission.

According to the Victorian Government, the shared infrastructure agreement “[gives] locals a choice of mobile providers and [improve] competition”.

The state government also started releasing some announcements encompassing details of the upgrades and new builds that are supported by the $300 million mobile program. The program is said to be part of Connecting Victoria. Some of the first areas to receive the mobile upgrades are Melton and Warrnambool.

Meanwhile, in NSW, the state government is sponsoring active network sharing trials. Participating in the program are Optus, Telstra, and TPG, as well as BAI Communications, FSG, OneWiFi & Infrastructure, NEC, and Pivotel. They are said to test four different approaches to sharing, namely the MOCN, roaming, multi-operator radio access network, and Open RAN. Optus will lead in some projects included in the first round while for others, TPG will take the spot.

The new and upgraded mobile infrastructure for Melton is intended to provide coverage for more than 150 square kilometres across Brookfield, Cobblebank, Aintree, Weir Views, Exford, Melton South, and Toolern Vale. This new infrastructure is set to be deployed between 2024 and 2026.

“TPG Telecom is proud to co-invest with the Victorian Government on these important upgrades to communications infrastructure,” said Yago Lopez, TPG Telecom's general manager of technology strategy and innovation.

Andrew Sheridan, Optus president of regulatory and public affairs said: “Optus wishes to thank the Victorian Government for their significant investment which will go a long way in strengthening the mobile infrastructure in Melton."

The details of the new infrastructure for the greater Warrnambool area were announced this week. In this case, Optus will upgrade seven mobile base stations from 4G to 5G. From there, the sites will be able to provide coverage for 21,500 premises across 285 square kilometres in Allansford, Dennington, and Warrnambool.

“This investment will be critical in hardening the mobile network, minimising connectivity outages, and keeping more Victorians connected when it matters most,” Sheridan also said. The upgrades are expected to be executed between 2023 and 2024.

Australia Tower Network Alerts of the ‘Sovereign Risk’ with the Upcoming TPG-Telstra Deal
According to the Australia Tower Network, permitting Telstra to “circumvent” spectrum competition limits through the network sharing deal it will share with TPG Telecom will enable the former to defer its capital investment in regional areas. This means that the deal will undermine market balance and represents a “sovereign risk” that may damage
Telstra and TPG Addressed Detractors of Network Sharing Deal
Telstra and TPG Telecom have addressed the critics of their planned network sharing arrangement. This came after Optus CEO Kelly Bayer Rosmarin stated that this plan risked the establishment of “a regional monopoly reminiscent of the old Telecom.”   According to a Telstra spokesperson, the criticism of the deal came “from competitors who either
Fixed Wireless and FTTB G.fast Ramp-ups Planned by TPG as it Chases Higher Margins
In the next twelve months, TPG plans to double its on-net fixed wireless business and upgrade its residential FTTB network to G.fast gigabit capacities. In the telco’s results announcement where it reported a 3.1% decline in revenue to $5.293 billion and net profit after tax of $110 million, the company revealed its plans. It can be noted that the
Donations Up to $1M in 2022 to be Made by TPG Telecom Foundation
The TPG Telecom Foundation, formerly known as the Vodafone Foundation Australia, recently invited applications for its 2022 donations round. This is expected to include up to $1 million in total funding. The rebranding was made to better align the foundation with its new parent company following the TPG-VHA merger. This announcement was made by