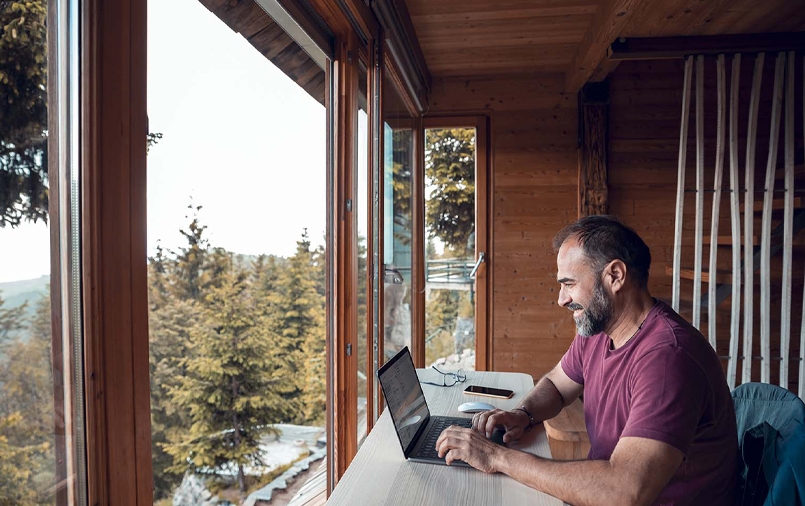 In October 2020, NBN Co began working on their program to extend fibre deeper into communities currently served by Fibre to the Node or FTTN technology to enable conversion to Fibre to the Premises, or FTTP technology. At that time, the company also announced their goal to convert at least 2 million premises by the end of 2023.

This upgrade program is part of NBN Co’s wider $3.5 billion network investment program where they aim to make their highest wholesale speed tiers available to around 75% of homes and businesses on their fixed line network. In connection with this, NBN Co recently released an expanded list of towns and suburbs within the network’s FTTN footprint that they will be covering in their on-demand FTTP upgrade program.

What Locations Are Covered?

Thus far, the list includes 75 locations in Queensland, 73 in New South Wales, 51 in Western Australia, 41 in Victoria, 15 in South Australia, 12 in the Northern Territory, 11 in Tasmania, and 10 in the Australian Capital Territory. This brings the number of premises eligible for the upgrade program to 1.1 million.

The full list of locations can be seen on the press release page on NBN Co’s website.

How Were Locations Chosen?

The company explained that it used certain selection criteria, both for the 100,000 premises passed in the initial footprint release and the ones included in the new expanded list.

The areas chosen are those where the company anticipated strong demand for higher speeds; where it could deploy with both speed and agility; and where starting work sooner rather than later would be more cost-effective.

Is the Upgrade the Same as the Conversion?

Put simply, no. Rolling fibre deeper into individual communities is only the first half of the program, so to speak. Once locations have been upgraded, residents there will be able to request a free upgrade to an FTTP connection, as long as they commit to subscribe to a higher speed tier plan with their Internet providers. When a request is approved, that will start the construction of a fibre lead-in direct to eligible premises. Only then will they complete the conversion from FTTN to FTTP.

Since the start of the program, NBN Co has confirmed upgrades for 17 locations in NSW, 11 in Queensland, seven in both Victoria and WA, and five in SA. The company will hold a small-scale launch in November 2021, after which the first customers will be able to place orders for fibre lead-ins with their Internet providers.

What about Fibre to the Curb, or FTTC?

As it turns out, NBN Co is also planning a similar upgrade to that component of the network. Because of the technology’s higher achievable speeds, there is talk of users being required to order plans with speeds of at least 250/25Mbps in order for them to qualify for the upgrade.