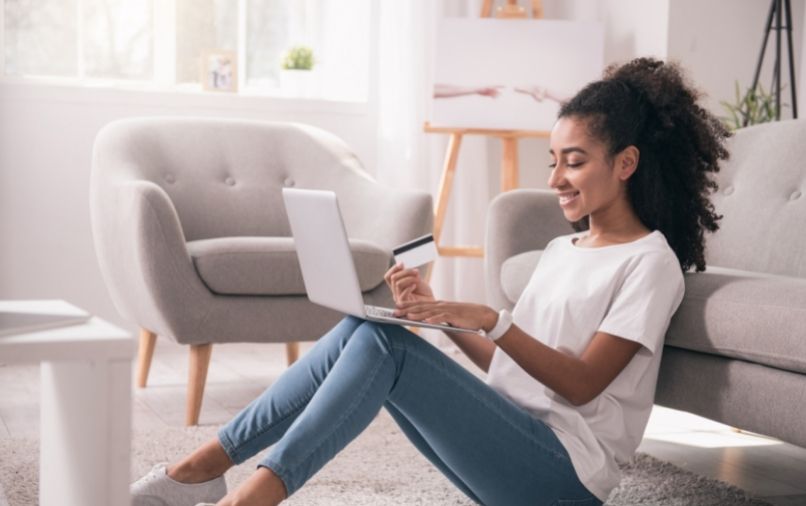 A recent survey conducted by professional services specialist Turner & Townsend revealed that building a data centre in Sydney or Auckland costs significantly more than other major markets such as Amsterdam, Frankfurt, and Singapore. The survey focused on the datacentre cost index for 2021, and it measured the datacentre builds on a cost per watt metric.

In the survey, Sydney landed the 7th spot globally at US$9.30/w. Meanwhile, Auckland landed the 15th spot, which is slightly better at US$8.9/w. However, it should be noted that this figure still indicates that it is more expensive to build a data centre in New Zealand compared to Singapore, with a cost by metro per watt of US$7.80/w.

Nevertheless, even with the high costs to build new datacentres, Turner & Townsend noted an accelerated investment in terms of datacentre projects in Australia. Most of these projects are by hyperscale and co-location providers.

According to the researchers, “The Australian market is currently very active with hyperscale expansion continuing and colocation providers still investing and expanding.”

“Australia has had multiple projects announced in 2021, including the expansion of NextDC 150MW hyper-scale site in Melbourne as well as a 300MW Sydney site. Macquarie, DCI, and Vantage have all announced new projects and Telstra InfraCo is continuing its datacentre infrastructure investment in Sydney.”

The survey also highlights a more concentrated focus on sustainability, not only in Australia but rather globally. “The regulatory landscape around net-zero is creating new risks, coupled with the growing client and consumer expectations,” the report indicated.

“Many datacentre leaders are coming forward with climate pledges, with the likes of Google, Microsoft, and Equinix signing up to the Climate Neutral Data Centre Pact. Showing willingness is important but achieving these goals will be tough for an industry that accounts for one percent of global electricity use. Only 40% of survey respondents believe net-zero datacentres are achievable in the next five years, with opinion split 50/50 on whether owners/operators have a clear route map to getting there.”