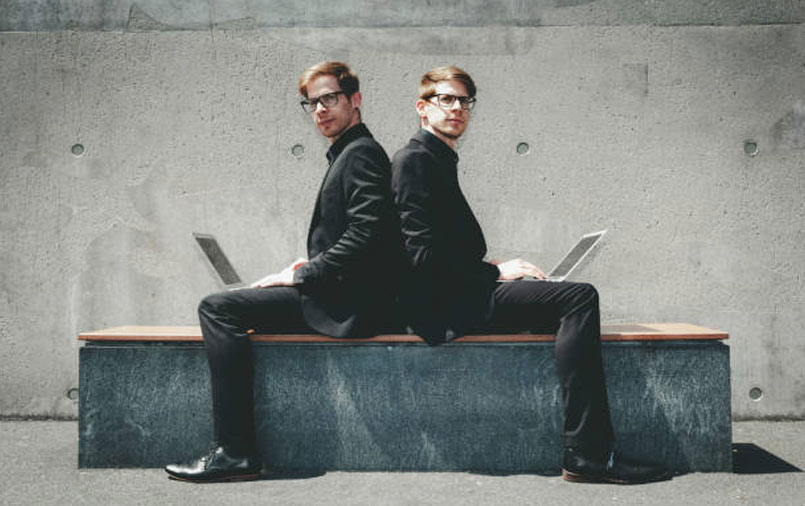 Are you looking for an affordable NBN 100 plan? Get it from Dodo! Dodo recently announced huge six-month discounts on their NBN plans.

The $10 discount is nothing new since almost all NBN retailers are giving this promo.

However, discounts by Dodo are more compelling. You can stack discounts with Dodo's electricity and gas bundle deal.

Dodo gives a $10 monthly NBN discount for subscribers who also have active Dodo gas and electricity accounts. You can use the $10 price cut along with the telco's NBN six-month deal.

Combining those two promos can save you up to $20 per month for your first six months. After that, you will still get a continuous $10 monthly discount. With that said, you could take Dodo NBN prices down to the following:

How to Get the Double Discount

To get the $10 discount, you only need to avail a Dodo NBN plan before March 15. After that, add Dodo's electricity and gas plan for an additional $10 per month discount.

In case you don't have the electric and gas plan, click the Energy tab on Dodo's website. The next page will show you the available deals in your area. You can sign up on a 12-month contract or a no-contract plan.

A no-contract deal allows you to end your subscription easily once the 6-month NBN discount is over. However, be aware that the no-contract plan includes a $120 setup fee.

The Dodo NBN 100 is not the only affordable plan on Dodo. They are also offering cheap internet deals in different speed tiers. To give you an idea about it, here are some of the cheap Dodo NBN plans:

Dodo NBN plans are the cheapest deals out there, especially if you're using a double discount. However, the speed of their plans is a bit slower than the average.

So for those who don't want to settle for slow internet deals, here are other NBN deals from other retailers: