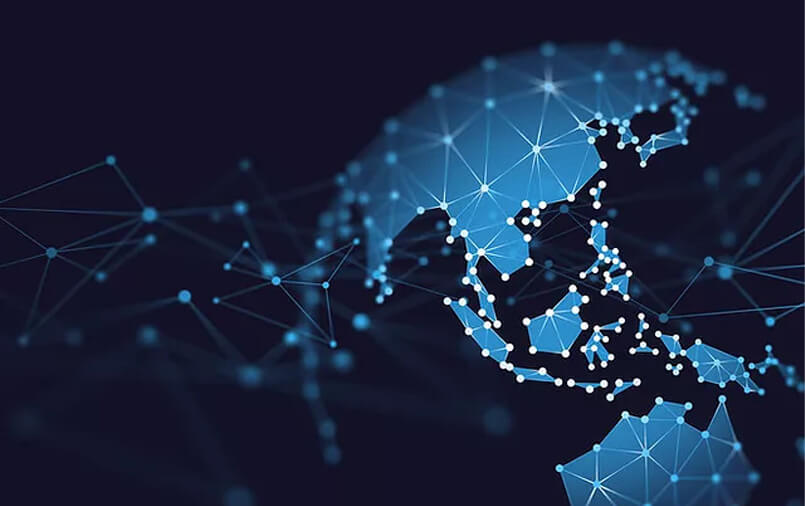 According to Stephen Rue, NBN CEO, the retreat of globalisation, climate change and the rise of renewable energy, digitisation of the economy, and regionalisation are the four large-scale forces for “change and turbulence” in the coming decade.

“The first is the geopolitical shift in economic power, together with the push against globalisation we see in many parts of the world,” he said. “This has widespread implications from supply chains to the potential need for domestic investment. For instance, early this calendar year we saw a severe pinch point in the global supply of the silicon chipsets we rely on for the manufacture and supply of certain types of modems; most notably those used for our HFC modems.”

“Fortunately, we had been planning for this for months, and we had managed to stockpile and warehouse enough modems to keep connecting vulnerable customers and enable reconnections, but our new connections on HFC ground to a halt between February and the end of July of this year. We are all caught up now, but my point is that one geopolitical ripple of this type amplified into a wave that crashed our ability to connect tens of thousands of new customers for six months.”

The changing weather patterns and the growth of new energy sources from wind, solar, and hydrogen were considered to be the second big force. “At NBN, for instance, this creates an even greater urgency to ensure our network is resilient to climatic conditions. And an opportunity to think more about how energy and telecoms are intertwined. We have been thinking about how we can make the network more energy-efficient and make positive changes to how we source the energy that powers and sustains our network,” he further added.

Among the four forces, the third was the ongoing importance of the digital economy. “This will disrupt and change businesses constantly. The rapidly expanding digital economy will require some new skill sets and new educational needs. But it will also create opportunities for new investments, and lead to greater productivity,” he also said.

Finally, there was an increase in regionalisation. “This has accelerated in the past 18 months,” the CEO said. “At its most fundamental, the changes ushered in by COVID are revising thinking on where we choose to live, how and where we access work from. We’ve seen tectonic shifts in real estate, particularly in regional areas, and this will have an impact and relevance on how we plan our cities and regional centres. And, crucially, it also has big implications for infrastructure spending. And it’s a huge opportunity for new businesses to be created. But that opportunity needs to be seized through foresight and entrepreneurship.”