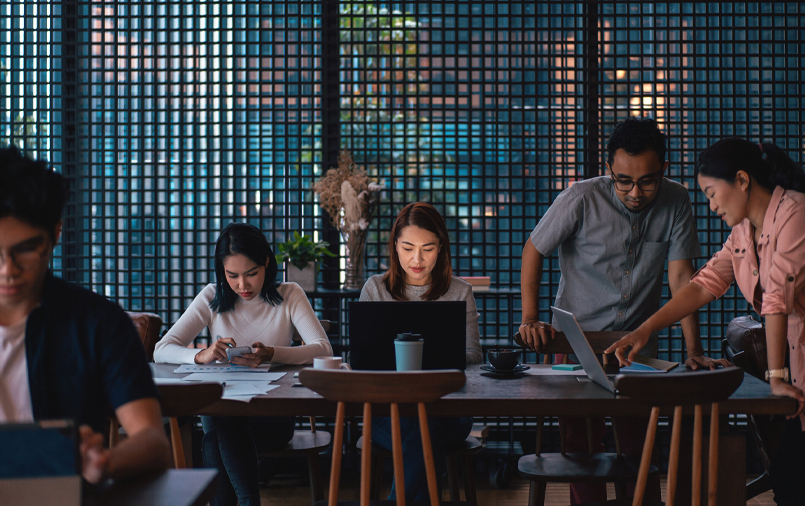 Subscribers of SpinTel would soon be experiencing better peak hour speeds as the internet service provider has confirmed that it would be providing its customers with congestion free NBN plans, which are expected to have speed tiers that could be as fast as its NBN 100 plan.

According to reports, the company is now offering typical evening speeds that match each NBN plan’s maximum speed, meaning everyone who is subscribed to SpinTel’s NBN 100 plan should be able to reach 100Mbps during peak hours, 50Mbps for NBN 50 plan subscribers, and so on.

SpinTel is only currently providing NBN 100 as the highest available plan.

The Busiest Time of the Day for Internet Users

For those who are unaware, the typical evening speeds refer to the time of the day when internet speeds are usually at their lowest because of congestion, wherein almost everyone is using the internet, negatively affecting everyone’s speeds.

With the company’s congestion free NBN plans, they should be experiencing these peak hours in a way that seems like they are the only ones using the service.

Typically, the busiest time of the day is between 7 PM and 11 PM.

Nevertheless, subscribers are still reminded that several factors, including your equipment, could cause speeds lower than what is expected.

Cheaper Option Among its Competitors

The news comes after various other network providers in Australia have confirmed their own congestion free NBN plans, including companies like Telstra, Aussie Broadband, and Optus.

With the promised speed rates, how does SpinTel’s current NBN plans fare with its competitors?

Since the four companies are promising the same speeds on peak hours, it could be a matter of how much their clients would have to pay for the speeds they are getting, and with that in mind, SpinTel is one the cheaper side, making it a good choice for Australians on a budget.

For comparison, Aussie Broadband’s NBN 100 plan offering is currently at $89 per month for the first six months, after which it would be $99.

Meanwhile, Telstra is charging $90 for the first six months for the same NBN plan, which would then return to its regular charge of $110 a month, thereafter. If you leave within the first 24 months, you would have to pay for a modem fee, which is $7 multiplied to the number of months you have left on your term.

Optus is also on the more expensive side, with its NBN 100 plan for $95 a month, with an addition $99 setup fee as well as an additional modem fee if you leave within the first 36 months of your service, which is at $9 per month, multiplied to the number of months remaining on your term.

This means that you need to ensure that you would remain with the company to avoid getting charged.