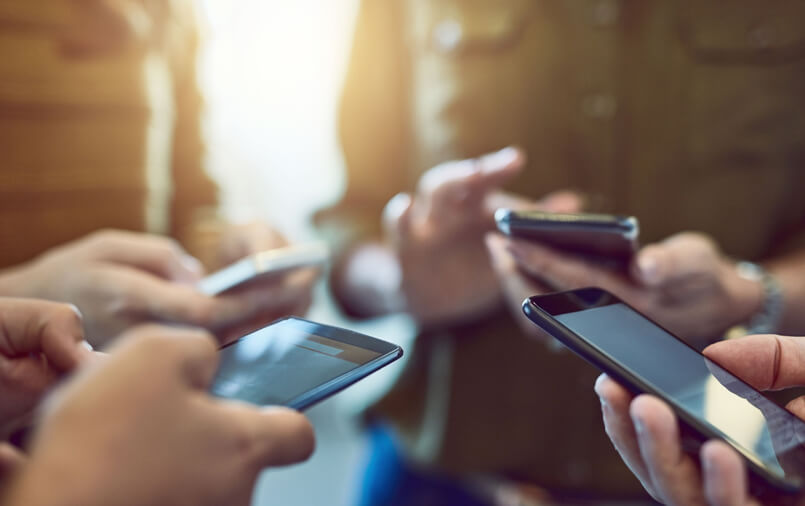 The Australian Mobile Telecommunications Association urges the reform of the nation’s complicated web of planning rules. In addition to this, AMTA also calls for access to a more low-band spectrum for telcos and changes to the powers and immunities framework. All these are in an attempt to ensure regional areas benefit from the full potential of 5G.

In its submission, AMTA told the panel review that: “Mobile network operators are sympathetic to the visual amenity requirements often associated with regional towns where there are heritage or other local planning considerations, and we do not seek to ignore these important community requirements.”

“At the same time, the turnaround time for acquisition, planning, and design of a tower facility can be up to two years, in some cases even more where a mobile operator identifies and invests time planning a prospective site, to then have it rejected in the public consultation phase.”

MNOs also have to deal with eight state and territory planning systems and more than 500 local government DA approval systems when rolling out infrastructure. All these are in addition to the federal powers and immunities framework.

Nevertheless, the federal government proposed some changes to these in March, with the intent of consulting on the second tranche of changes later this year. With this, AMTA told the review that it expects a decision on the current reform package to be made “in the near future”. But in addition to this, the association is also advocating for changes at the state level. Almost 21 recommendations were included in the 5G Readiness Report it released earlier this year.

AMTA told the review panel that governments should make sure they are not charging “uneconomic” land rentals for telcos seeking to deploy 5G infrastructure. “Certainty in DA processes, timeframes, fees, and application of science-based safety policies are also all critical,” the association further added.

AMTA is also in agreement with a suggestion from the government that it could potentially free up 84MHz of spectrum in the 600MHz band. That spectrum “is suited to providing the coverage layer needed given Australia’s vast landmass and low population density, especially in regional/remote areas,” AMTA said.

The latter also said that telco infrastructure should be factored into and planned for as a part of all major infrastructure activity. In this case, the group suggested that a national digital twin can be created to support proactive planning and protection of telco facilities during emergencies.