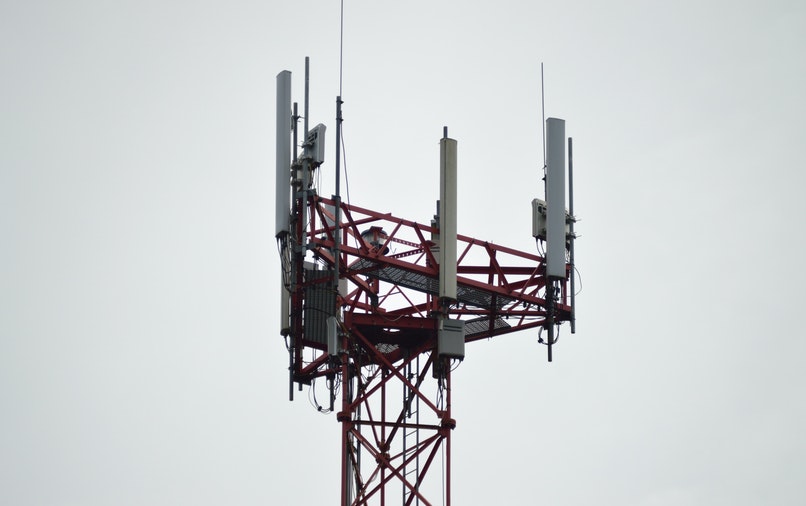 The NBNCo and the Victorian government has recently announced a combined investment in connectivity upgrades. This new agreement seeks to improve internet connection in more areas in Victoria.

NBNCo will also make co-investment funds available, which will be subject to network infrastructure projects’ availability. This project is set to deliver connectivity improvement to Victorian communities and, at the same time, a threshold commercial return to NBN Co.

Before today’s announcement, NBN had created 284 Business Fibre Zones, including 112 in regional areas across Australia. Combined with the 11 new Business Fibre Zones announced today, this makes a total of 295 zones which will cover more than 860,000 business premises.

According to NBNCo CEO Stephen Rue, “We are delighted to work with the Victorian Government to identify opportunities to co-invest in the development and delivery of new nbn™ network infrastructure to support the Connecting Victoria Program.”

“Small and medium businesses are the backbone of our great nation. And ongoing network investment to enhance digital infrastructure in Victoria will create jobs both in the medium term during the design and construction process and over the long term by stimulating greater productivity and the proliferation of a stronger, more vibrant digital economy in Victoria,” he further added.

On the other hand, Victorian digital economy minister Jaala Pulford said that the upgrades “will give regional businesses the opportunity to connect to high-speed and high-capacity Enterprise Ethernet on par with what’s on offer in Melbourne’s CBD.”

The joint investment is also set to be used to improve regional connectivity. This is for businesses within the fixed wireless and satellite network footprint.