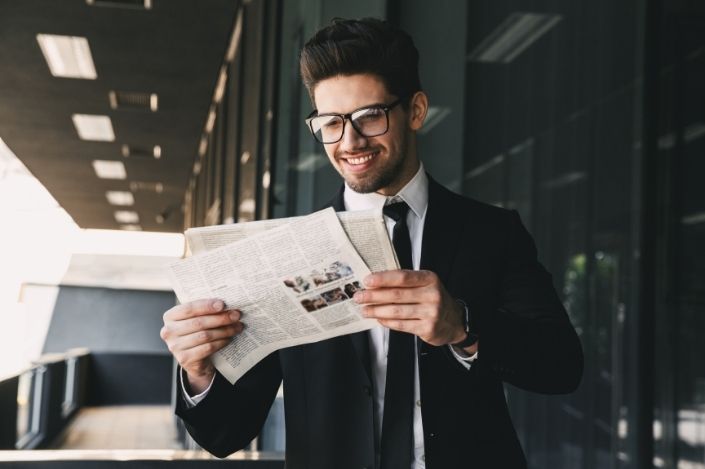 A $405.5 million contract renewal with the Department of Defence was won by Optus last week. This will allow Optus to continue to supply services over its C1 satellite until 2034.

According to the reports, the contract encompasses an upgrade to the Satellite Control Centre of Optus at Belrose in NSW. The contract also includes the installation of two new satellite dishes.

Former Defence minister Linda Reynolds said that the “sovereign controlled satellite communications capability” will allow “real-time operational and logistical information which is essential for the command and control of deployed forces”.

A team was formed between Optus, Raytheon Australia, Thales Australia, and Mitsubishi Electric to bid for the JP9102 project of Defence, aiming to build a sovereign military satellite capability. This project is expected to be worth up to $4 billion.

“The companies which make up Team Aussat have been trusted partners of the Australian Defence Force for more than 20 years,” an Optus spokesperson said. “We are confident our proposal for JP9102 will deliver the required sovereign space solution now and into the future,” the spokesperson added.

As part of the JP 9102 notes released: “Since 1985, Optus has been Australia’s preeminent satellite provider, launching 10 satellites, operating 13 spacecraft, and providing support to over 100 international space programs. Since 2003, Optus has flown the C1 Satellite — which provides critical mission capabilities for Defence’s operations and, at the time of launch, was the world’s largest Defence-civilian spacecraft.

Optus has been supplying satellite services to Defence over the C1 since 2003. This was after the satellite was launched as part of the Defence JP2008 Phase 3D joint project which was initially established in 1997.

Initially, the C1 was supposed to reach its end of life in 2020. However, in 2017, Optus signed a $40 million contract with Defence. This was to extend its life until 2027 through the reconfiguration of the satellite to operate in an inclined orbit. This was aimed to reduce onboard fuel usage. During its debut, Optus C1 was the largest military and commercial satellite ever launched. Defence uses the satellite for various purposes such as tracking, telemetry, and command.

Optus to Refarm Spectrum for 4G and 5G After 2100MHz 3G Shutdown is Kicked Off
The spectrum in the 2100MHz band currently used to deliver 3G services will be refarmed by Optus. The spectrum is said to be used for 4G and 5G services beginning July this year. For this reason, Optus is kicking off the shutdown of 2100MHz 3G services. However, the telco will still offer 3G support care of its 900MHz holdings.   According to an
5G-enabled Drone Inspections with Endeavour Energy Completed by Optus and AWS
5G-enabled drones were successfully used by Optus, AWS, Unleash live, and Endeavour Energy to conduct the latter’s first on-site inspection of physical electricity infrastructure.   Because the demonstration was a success, Endeavour Energy is set to deploy the drones across their infrastructure assets in Penrith and Blacktown in NSW.    Scott
Ultra-reliable Low Latency 5G Robotics Demonstrated by Optus
The ultra-reliable low latency communication (URLLC) capabilities of 5G were recently tested successfully by Optus and Ericsson using real-life industrial automation applications. These applications were provided by industry partners, SICK and Universal Robots. In the demo, the one-way network latencies of under 1ms and reliability of 99.999% were
NZ FTA Broadcast Contract with Optus Extended by Kordia
Kordia is one of the leading providers of innovative technology solutions to various corporate and government clients in New Zealand, Australia, and the wider Pacific. Kordia has a long-standing free TV satellite broadcasting contract with Optus. Recently, the contract was renewed for another ten-year term.  In the contract, the current New