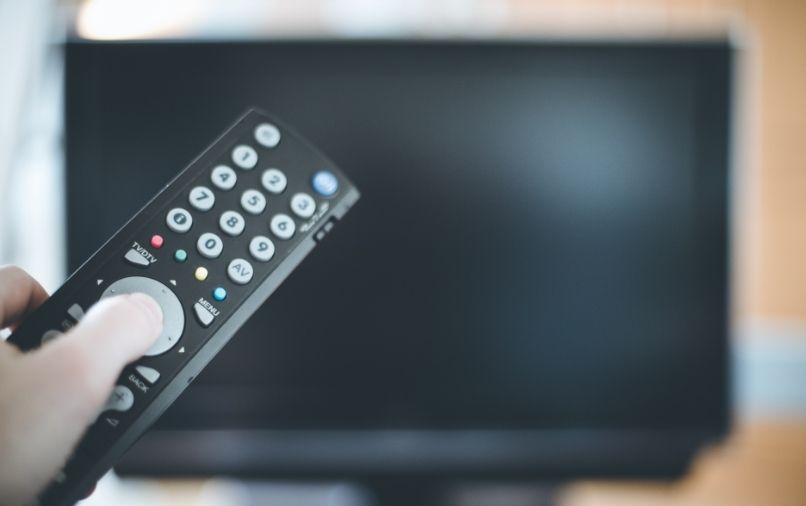 Kordia is one of the leading providers of innovative technology solutions to various corporate and government clients in New Zealand, Australia, and the wider Pacific. Kordia has a long-standing free TV satellite broadcasting contract with Optus. Recently, the contract was renewed for another ten-year term.

In the contract, the current New Zealand broadcast customers of Kordia will continue to transmit their channels over the Freeview satellite service. This includes TVNZ, Discovery New Zealand, Māori Television, RNZ, Parliament TV, Prime, Firstlight, and the Hope Channel.

Also stipulated in the contract, the Optus D1 satellite will continuously be leveraged until it transitions to the new Optus 11 as soon as it launches in 2024.

Satellite broadcasts accessed through Freeview will remain as standard definition. It will also be offered in high definition through subscription-free digital terrestrial transmission services which are available to 86% of the population.

According to Dean Brain, Kordia head of media, the ongoing commitment of the broadcast industry, as well as the investment from leading New Zealand broadcasters in the future of free-to-air TV was instrumental to the renewal of the Optus agreement.

“We’re delighted to be able to secure another ten years of DTH broadcasting services via the Optus satellite,” he said. “Our DTH broadcast coverage is available for close to 100% of the country, making it one of the most accessible forms of media for many New Zealanders. The resigning with Optus will allow our media customers to continue to reach audiences into the next decade.”

Leon Mead, Freeview acting general manager, welcomed the renewed commitment. “This is great news for all Kiwis. Satellite transmission allows us to reach the entire range of diverse communities throughout Aotearoa, which is incredibly important for Freeview since it’s our core belief that everyone should have easy access to subscription-free TV. With the renewal of this agreement between Kordia and Optus, viewers tuned in via their satellite dish will continue to have unfettered access to a great selection of local and global content across the most popular channels.” he said.

Next year, Optus is planning to launch the first software-defined satellite in the Asia-Pacific which is the Optus D11. This will become the first operator in the world to utilise the Ku band (11-14GHz) spectrum for the software-defined VHTS in both broadcast and broadband services.