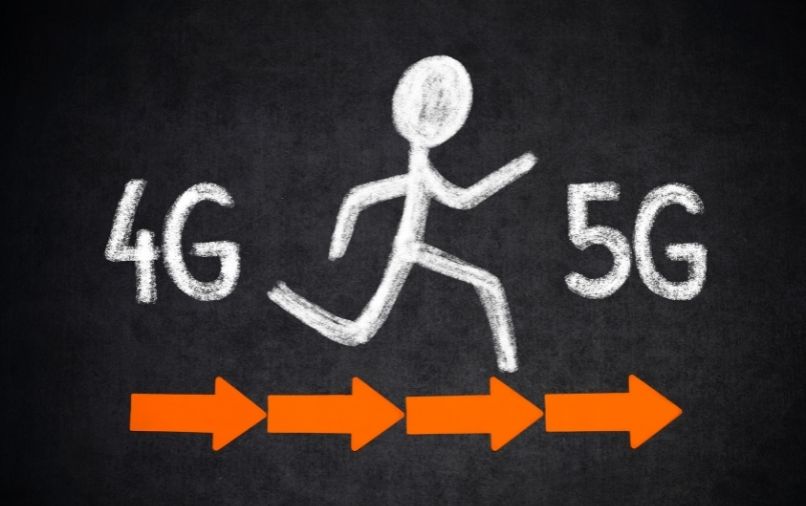 Optus’ head of 5G, Harvey Wright, says the telco is on the hunt to find the optimal use cases for its 5G network. For this, the company is working closely with its partners and enterprise customers.

The head further added that the telco is particularly interested in the potential of 5G to reinvent core connectivity. It is said that 5G can also enhance consumer applications, including cloud gaming, wearables, and embedded connectivity for devices such as consoles or TVs.

“Rather than one single use case, with 5G you've got a much greater diversity of potential use cases that that open up. That is a great opportunity. But it's also a bit of a challenge because from an operator perspective, being able to pick winners and place bets becomes a little bit more complex,” he said.

The telco will then rely on its partners and customers to help navigate these challenges. For this, Wright added: “We have yet to uncover or identify the killer app. And therefore, there’s a great opportunity for organisations like us and our partners to get out there and to innovate in a customer-centric and purpose-driven way to identify and co-create those.”

“We’re looking to establish an ongoing level of co-creation with a range of partners and customers within the industry. Part of what’s going to determine success over the coming years is a collaboration between companies like Optus and AWS, as well as individual businesses and industry groups.”

Optus and AWS are working with an AWS specialist partner as part of the 5G Innovation Initiative of the federal government. Wright also stated that the telco is delving into consumer AR/VR applications for 5G. While he cannot divulge the company’s plans around 5G broadcasting, he said that there are several potential applications for 5G around stadium events.

According to Wright: “Some of that is around allowing customers to experience that remotely. So you've got technologies, for example, like volumetric broadcast, which is being able to film the event itself with hundreds of cameras from various angles, that allow you to then place the viewer in a virtual way anywhere in the stadium.”

He further added: “The other one is actually for those that are in the stadium, the ability to apply real-time information. For any event, the ability to see stats or some sort of overlay around the playing environment or players themselves becomes possible.”

Wright also stated that the deployment of private 5G networks is on the roadmap of Optus: “So for example, if you've got a factory and you want to automate it, [Optus will be able to] provide a 5G network in that specific location.”