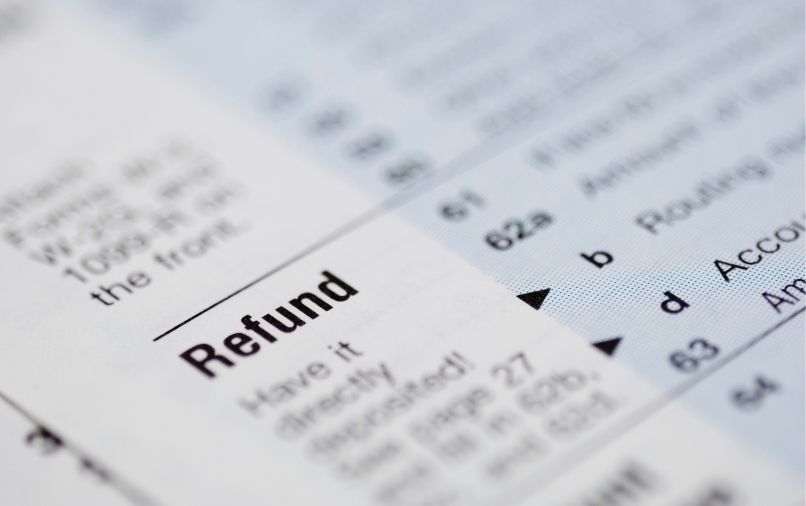 According to the Australian Communications and Media Authority, Optus is refunding 994 small and medium-sized businesses a total of $788,609. This is after the telco breached billing rules by charging these SMEs for landline services that they did not receive.

Nevertheless, it is worth noting that Optus self-reported this matter to the ACMA and independently committed to issuing refunds. The errors are said to have occurred between February 2011 and March 2021. This reflects a decade of landline billing errors, which have amounted to AU$800,000 needs to be refunded to the businesses. According to Optus, the errors resulted from incorrect billing end-dates entered into its system for customers transferring to other telcos.

According to ACMA chair, Nerida O’Loughlin, billing accuracy is one of the top major concerns for consumers, including small businesses.

O’Loughlin said that: “Errors like these by Optus can have a big impact on small businesses. Fifteen of these customers were charged more than $10,000 which can be a huge amount for a small business to lose. Optus is the second-largest telecommunications company in Australia and should have systems in place to ensure it complies with all relevant regulations. It is alarming and unacceptable that such a fundamental flaw went undetected in Optus’s systems for so long.”

Any further non-compliance when it comes to this could lead Optus to settle penalties of up to $250,000. This is for failure to comply with the ACMA direction. In addition, ACMA said that it would closely monitor Optus to ensure that refunds are made and that these errors no longer reappear in the future.

Meanwhile, according to Optus, “A small number of Optus Business customers were charged for landline services due to a system billing error. Optus reported the matter to ACMA along with our commitment to issue refunds. As confirmed by ACMA, Optus has contacted 100 percent of all affected customers and repaid 98 percent of the charges plus interest. We will continue to work with the ACMA on our refunding program.”

It should be noted that under the Telecommunications Consumer Protections (TCP) Code, all telcos should be able to prove that the charges they reflect on the bills of their customers are valid.

Meanwhile, after undertaking a review earlier in the week, Optus found that some of its retail staff were underpaid between 1 January 2014 to 17 March 2020 for workers covered by the Optus retail enterprise bargaining agreement. The payment gap was due to the telco’s "range of changes" on its processes and systems in the past years.