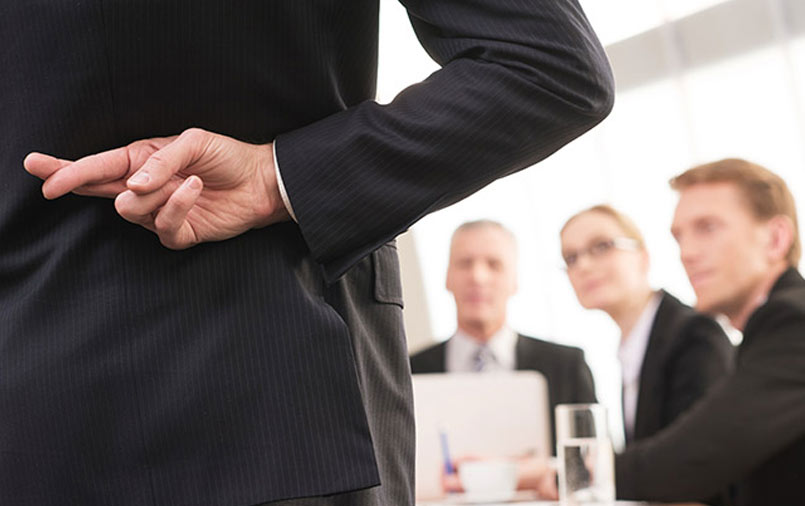 Several documents from 2013 reveal that the coalition government is lying about the cost of Labour's plans for the National Broadband Network or NBN.

According to recent reports, the government already knew that rolling out fibre to the premises will cost $15 billion less than the publicly declared amount.

Deputy chair of parliament's NBN committee, Susan Templeman, said that "This was a deliberate deception by Tony Abbott, by Malcolm Turnbull, and the assistant minister at the time Paul Fletcher.

"They did not disclose these figures, and that left people in my electorate and across the country with a legacy of substandard NBN," she added.

The NBN is Australia's biggest infrastructure project. According to estimates, completing a rollout of full fibre to a premises or home (FTTP) network might cost $72.6 billion.

However, the government chooses to use a multi-technology mix(MTM). Doing this one was estimated to cost only around $41 billion.

The government chooses MTM because it promises faster completion. This method would utilise FTTP, pay TV cables, and fibre to a node on the street, then use copper to the home. Also, this approach is cheaper than the original plan of using fibre connection.

Communications Minister Paul Fletcher also backed the "multi-technology model," telling AAP it had been used to deliver the project efficiently and economically.

The MTM helps in saving money, but for a short time only. The large volumes of rectification work increase the projected cost of $30 billion to more than $57 billion.

Aside from that, this approach also greatly limited the NBN's speeds and reliability.

Last September, NBN Co stated that it would spend $4.5 billion for the next two years to layout fibre connections to different places across Australia. This program will give more subscribers access to high-speed NBN plans.

The recent fibre connection upgrades result in another increase in NBN subscribers. However, this also causes controversy because the free upgrade is available to selected areas only. Some critics say that the fibre upgrade is somehow discriminatory. Some people get free upgrades while others are still going to pay for it.

Also, the recent upgrades will cost a lot of money.

According to Labour communications spokeswoman Michelle Rowland, if only the coalition continues with the Labour policy, the nation would have a faster and more reliable NBN, at less cost to the Australian taxpayer.

She also added that the decision to abandon fibre back in 2013 was never about the cost--it was always about politics.