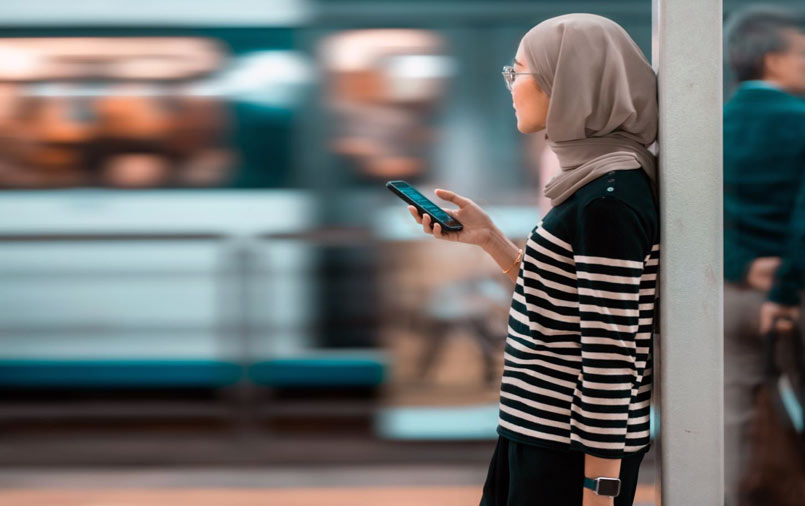 Telstra’s move to switch on its low-band 5G network for consumer use will help increase its 5G coverage. In this case, its 5G technology will be made available even in hard-to-reach places. With now approximately 1200 activated sites ready for third-generation 5G devices, their network is now ready for commercial use.

Telstra uses the 850MHz spectrum for both its 5G and 3G services. With the traffic dropping in the 3G network, the band is repurposed for 5G. A certain portion of the network can even cover distances of more than 80 kilometres. The 5G network rollout of the company has just commenced in November of last year.

In a statement, Telstra said, “The tests and rollout, which started last November, have added another dimension to our 5G offering with parts of the network now able to do a 5G data session over distances exceeding 80km.”

According to Channa Seneviratne, Telstra’s technology development and solutions executive, “The addition of low band 5G to our network is going to offer greater depth to our 5G coverage and help us bring 5G to some hard to reach places – another part of our drive to make 5G accessible to as many Australians as possible.”

Overall, Telstra aims to roll out 5G technology to 75% of the country’s population by the end of June this year. The company has already hit the 50% mark last January with 2,650 5G sites around the country.

Seneviratne further added, “We are continuing to test and optimise 5G, work that will unlock further advanced 5G capabilities such as the aggregation of more carrier frequencies, lower latency like the ~ 5mSec we demonstrated previously, and the progression of the 5G StandAlone Network which we first enabled in May 2020.”

Statistics from GlobalData show that Australia’s mobile services market is set to grow at a 15.4% compound annual growth rate. This is between 2020 and 2025. Over the same period, mobile data service revenue is expected to grow at a CAGR of 16.7%.

Aasif Iqbal, an analyst of GlobalData telecom, stated that “5G subscriptions’ share in Australia is expected to grow from 5.7% in 2020 to 34.2% in 2025 supported by 5G network expansions by all the three major operators i.e., Telstra, Optus, and Vodafone Australia.”