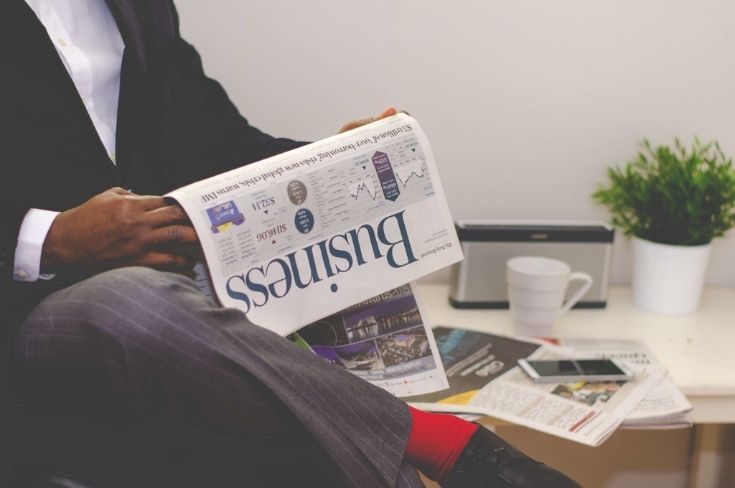 Starting from the end of June this year, NBN RSPs will be able to offer Enterprise Ethernet services with speeds up to 10Gbps.

The trial for this commenced during the first quarter of this year. The trial encompassed the testing and evaluation of the performance of the services which includes information rate and associated frame size, as well as the deployment of a business NTD equipped with the 10Gbps port.

This week, NBN Co officially provided various RSPs with details of the new speed tiers. Currently, Enterprise Ethernet is limited to maximum speeds of 1Gbps. However, the changes will make 2-10Gbps services available from 30 June. The speed increments to be ordered will be in 1Gbps.

NBN Co is also embarking on a year-long promotion to mark the launch. The company is also offering to waive the charge of a standard installation for the order of a service with a bandwidth profile greater than 1Gbps. This promotion will run for a year.

In addition to this, NBN Co is also withdrawing its existing high-bandwidth Enterprise Ethernet discount. This discount scheme covered the acquisition by an RSP of aggregate OVC CoS-H bandwidth profiles to effectively provide 3Gbps or 4Gbps to the same end-user business.

In a separate notification, NBN Co announced to RSPs that it will also

waive Enterprise Ethernet service termination charges for premises that have been badly hit by flooding.

A letter from NBN Co stated that “As a result of the recent national disaster, with widespread flooding across the east coast of Australia in particular, there may be some premises that have been condemned and/or are no longer inhabitable”.

“We understand that in these difficult circumstances an end-user customer may wish to terminate their NBN service.”

However, the waiver is subject to the telco evaluating whether the premises is condemned or uninhabitable for a period of more than six months due to the flooding between February and April this year.

Australian Greens Intend To Tap Consolidated Revenue To Support A Million Free NBN Services
The Australian Greens have recently revealed their plans to support free broadband services for about a million low-income households. The funding of the policy would amount to up to $800 million annually, coming from consolidated revenue.   According to Greens leader Adam Bandt, “During the last two years of lockdowns, some families had to park
NBN Co and ACCC Must Abandon CVC Usage for Good Says Aussie BB
According to Aussie Broadband CEO Phil Britt, there is a need for various telcos to increase the pressure on NBN Co and the Australian Competition and Consumer Commission to abandon the CVC usage pricing construct.   Britt said the steady increase in demand for bandwidth after various COVID-19 lockdowns is driving up CVC costs to levels that are
More Regional Locations for FTTP Upgrades Identified by NBN Co
Recently, NBN Co has disclosed more of its plans to upgrade FTTN to FTTP. In line with this, the company identified a list of areas where approximately 90,000 premises will be eligible to order a Fibre Connect upgrade. The list of suburbs and towns includes 38 new locations in NSW, Victoria, Queensland, South Australia, and Western Australia. Of
FTTN Upgrades Now Available with the Launch of NBN’s Fibre Connect, FTTC Available Beginning May
The Fibre Connect program of NBN Co was already launched and the operator started taking orders for its FTTN-FTTP program. Its FTTC-to-FTTP program is set to begin in May. There are around 50,000 FTTN premises eligible to be upgraded as soon as the wholesaler receives an order from a participating RSP for a Home Fast, Home Superfast, or Home